After the game, Jamie and former United defender Neville argued over the extent to which Covid-19 had affected the league.

The pundits clashed over Klopp’s post-match argument with Des Kelly, with Carragher insisting that LFC’s manager was right to point the finger at the fixture schedule.

Carra said he believed the German “was sincere” in his comments about player safety, beyond Liverpool, something Neville passionately disagreed with.

While the former United man makes an interesting case, it’s a bit ludicrous to suggest that there has been enough rest for players in what has been an unprecedented season for all.

Just look at the injuries. The evidence is in front of us!

You can catch the exciting debate in the video below (via Sky Sports):

Dear Sky Sports…. can we have @Carra23 and @GNev2 every Monday please. Brilliant TV again pic.twitter.com/QNQOkVfyn2 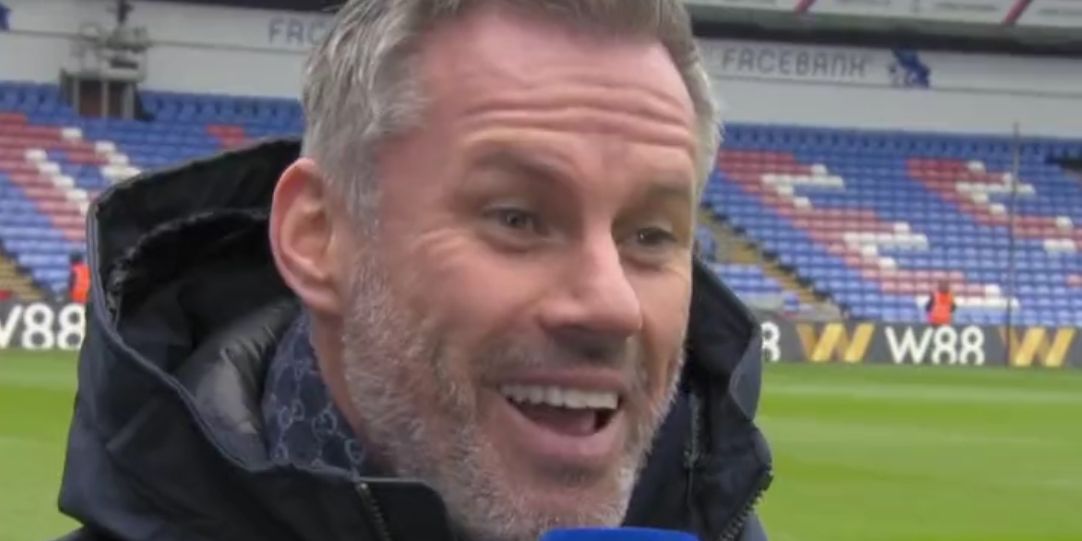