Neco Williams was one of the stars as Liverpool beat Ajax at Anfield last night, qualifying for the knockout stages of the Champions League in the process.

The young Welshman set-up fellow Academy graduate Curtis Jones for the match-winner as the midfielder capitalised on a costly error by goalkeeper Andre Onana.

Liverpool rattled out a 1-0 win on home turf, with special thanks going to Caoimhin Kelleher, who made a few top-class stops to keep a clean sheet on his Champions League debut.

Some time after the game, Neco took to Instagram to express his delight at assisting Jones for his first goal in European competition and EVERYONE flooded the post.

From Jordan Henderson to Harvey Elliott, loads of Liverpool players and fellow Wales compatriots wished the young right-back well after a starring performance.

Goal-scorer Jones chimed in with ‘thank you brother’, while fellow full-back Andy Robertson said it was a ‘big performance’. Elliott, another of the Reds’ young gems, said ‘love it boys’, and Rhys Williams said he is ‘proud’ of Neco.

It’s all very wholesome content, and you can see the post in full below – including all of the comments: 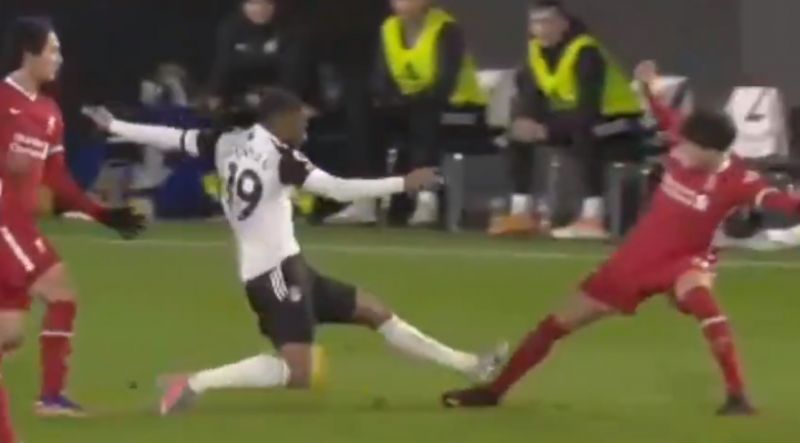 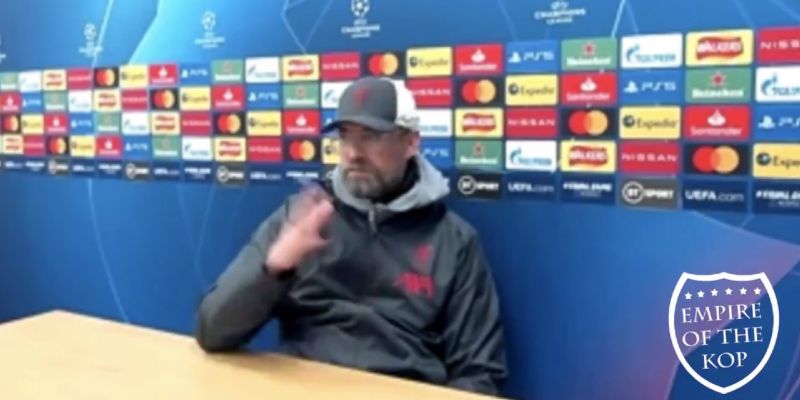 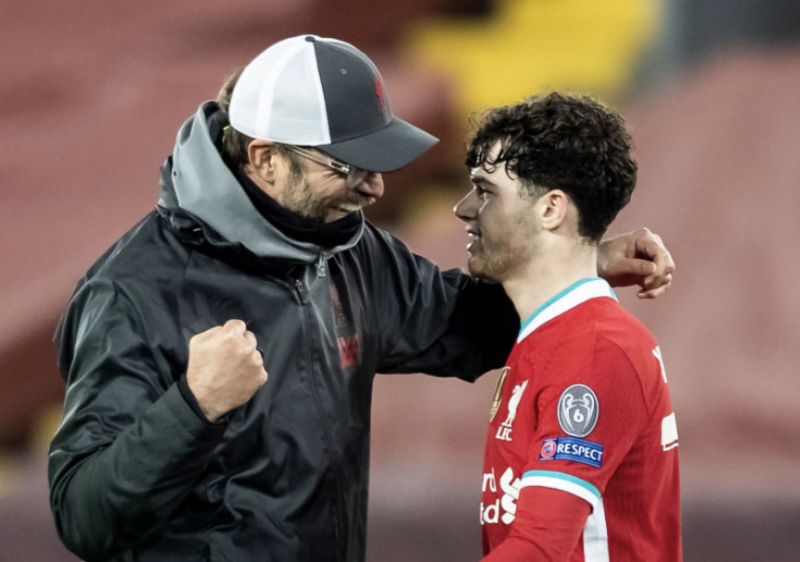