Liverpool forwards Mo Salah and Sadio Mane are two of the most deadly goal-scorers in the world, and quite often there are times where one should probably pass instead of shoot.

It happens in every partnership around, nothing is perfect 100% of the time, but the duo have formed a formidable partnership with Bobby Firmino at Anfield in recent years.

The rivalry between Mane and Salah got a little heated last season as the Senegal international headed to the Liverpool bench away at Turf Moor to kick off on the No.11 for not passing to him.

It was a dramatic display, but was sorted out quickly between the players; there were no repercussions and duo cracked on together on the pitch where they continue to smash it weekly.

Speaking to the Echo amid his charity launch (click here for more info), Andy Robertson explained the Liverpool forwards are ‘paid to be selfish‘ and adding Diogo Jota into the mix is even better.

“The relationship [between the front players] off the pitch is really strong, and on the pitch, the link-up play and everything is always good,” the full-back said.

MORE: Marine could be forced to play FA Cup clash with Spurs at Anfield – report

“But these players are also paid to be selfish and we need them to score goals and take risks in the final third, and we add [Diogo] Jota into that category now. When they are in front of goal, we expect them to shoot and score.

Salah is currently on eight goals in the Premier Leage this season with a further two in the Champions League, while Mane has had a slower start to the campaign with five goals in total.

Jota has also contributed to the Reds’ goal tally with nine strikes across the board, while Firmino has found the net twice. 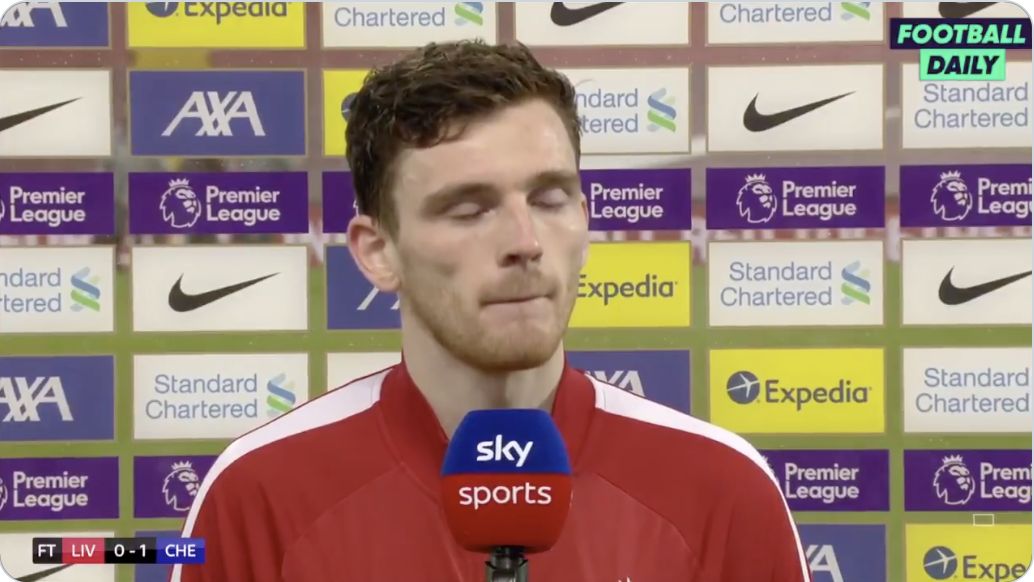