The Senegal legend, who died at the age of 42 last Sunday, had spells with a number of Premier League sides, winning the FA Cup with Harry Redknapp’s Portsmouth in 2008.

Nicknamed ‘The Wardrobe’ due to his sheer stature, Diop most famously scored the only goal in a 1-0 win for his country to shock then reigning champions France in the group stages of the 2002 World Cup. 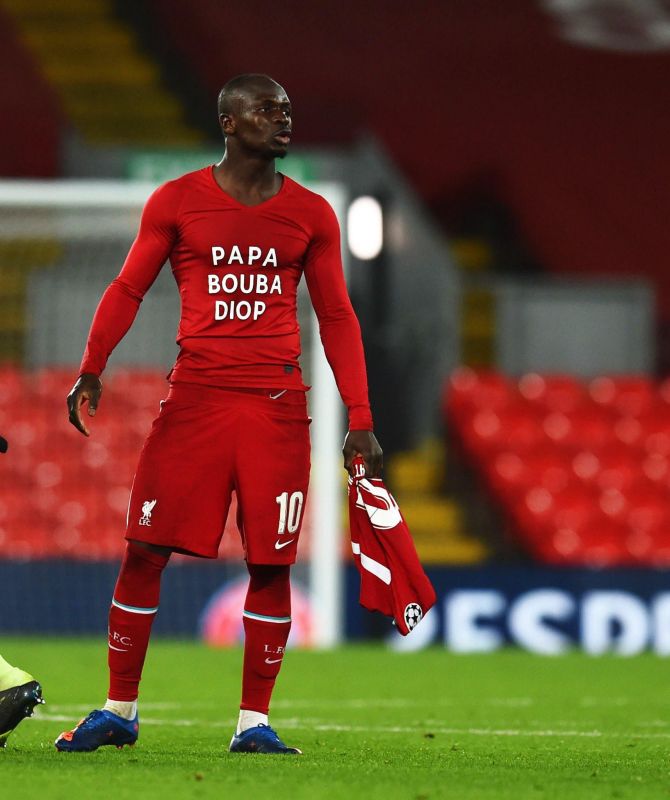 “Pape Bouba, it was with a broken heart that we learned of your passing,” the Liverpool forward wrote beneath an Instagram picture of the Senegal icon celebrating his goal against France. “Know that you will remain in our hearts forever even if you left without saying goodbye to us. RIP.”

It was a touching tribute from the Liverpool star, whose sheer pace was a constant threat to the Ajax defence, with centre-back Perr Schuurs fortunate to avoid red late in the first-half for his challenge on the Senegal forward.

Diop seemed an extremely well-liked man within and beyond the football community, and one who will be sorely missed by all who knew him.