In combination with increased spending on Liverpool’s infrastructure, FSG could look to follow Tottenham’s lead, in attracting NFL games to Anfield, to further boost the club’s finances, according to Dave Powell of the Echo.

With the recent success of American Football in the UK, a move to bring about “unrestricted hosting of events” at the stadium could prove highly profitable for the Reds, who are looking to follow-up on plans to expand the Anfield Road stand.

If the owners receive permission to do so, Anfield could soon play host to concerts and a range of sporting events – including the NFL.

“We have been clear from the start that the expansion would be based on three things: financial viability and sustainability, the successful navigation of the complex planning landscape and with the co-operation of local residents and the community,” Liverpool Managing Director Andy Hughes said.

Though the owner’s shrewd investments and dealings have kept the club in mean shape, amidst the difficult circumstances of the Covid-19 crisis, we would do well to take a leaf out of Spurs’ book, in this instance.

The stadium expansion, if approved, is a clear step in the right direction for a side looking to cash in on its global fanbase, however, we at EOTK believe that FSG’s long-term plans would be a vital step in increasing Liverpool’s revenue streams.

Should this all work out, the future is looking rather bright for us. 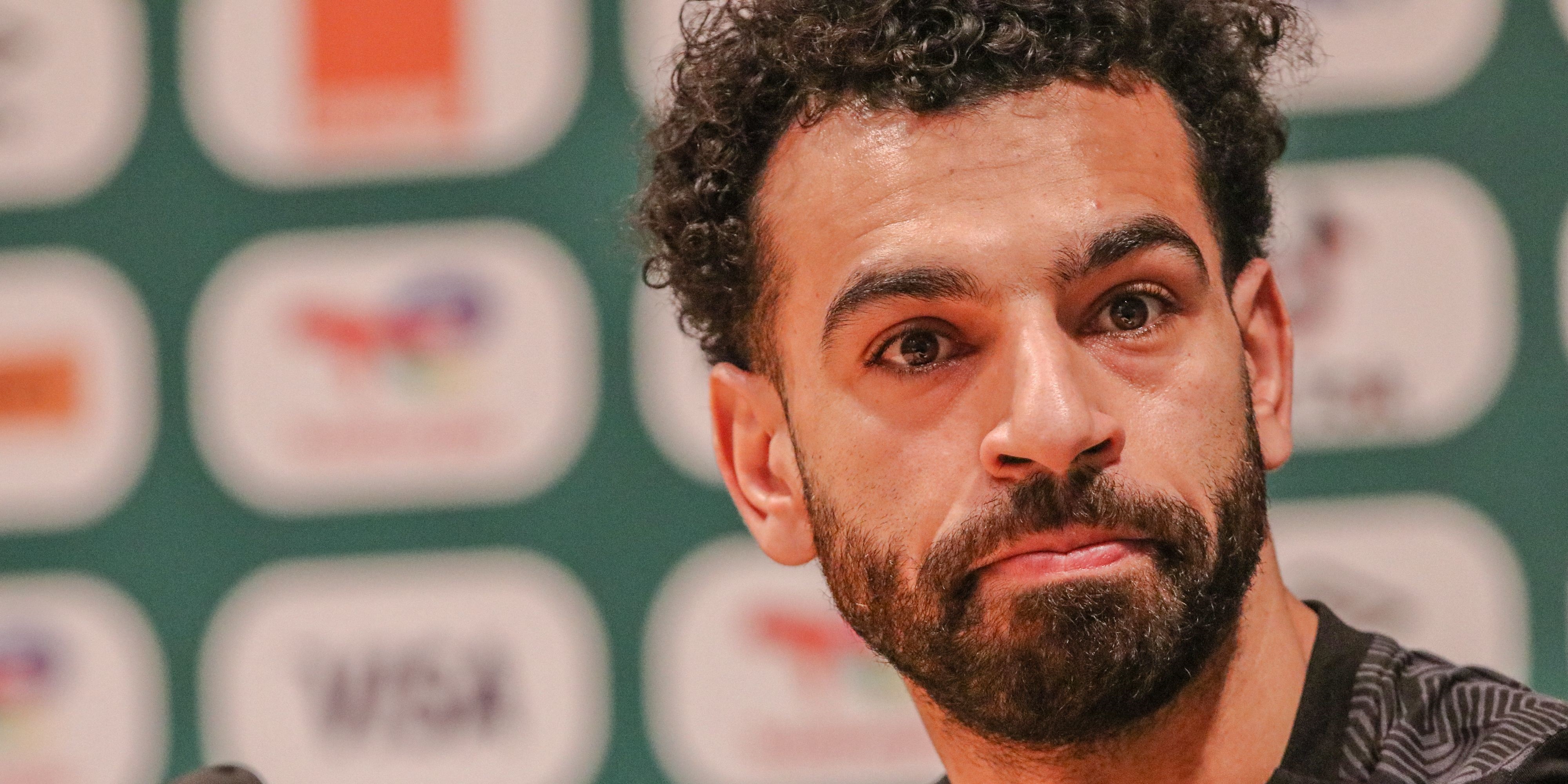