Pep Lijnders told the official Liverpool matchday programme (via the Liverpool Echo) that what sets Mo Salah apart from other forwards isn’t his sheer goalscoring ability, but rather his proficiency in keeping the ball and finding his way out of trouble on the pitch.

The Dutchman pointed to the Reds’ style of football as being partly responsible for the Egyptian’s evolution in Jurgen Klopp’s side, which is managing to effectively compete on all levels despite the mounting injury list.

“The way he can keep the ball in the hardest situations and find a way to come out and score is what identifies him,” Lijnders said. “He is so much more than a ‘striker’ for us. Our game stimulates this development and forces this way because everyone is responsible for everything. He becomes more and more a ‘playmaker’ as well.”

While this may come as a surprise to neutrals who may not see past the winger’s phenomenal numbers – amassing 104 goals in 168 games – it’s a trait that is highly valued by Klopp and co, as they seek to build on their first Premier League title in thirty years.

While we will cross our fingers that our Egyptian King continues to put them away consistently across the season, Liverpool’s assistant manager is right to point out one of Salah’s little-known strengths, with the likes of Gini Wijnaldum held in high esteem, in particular, for his ball-retention ability.

The best part of the forward’s development is that he hasn’t lost his eye for goal, despite adapting to the ethos of the team, and we look forward to the former Roma man potentially adding to his tally this Sunday against Wolves. 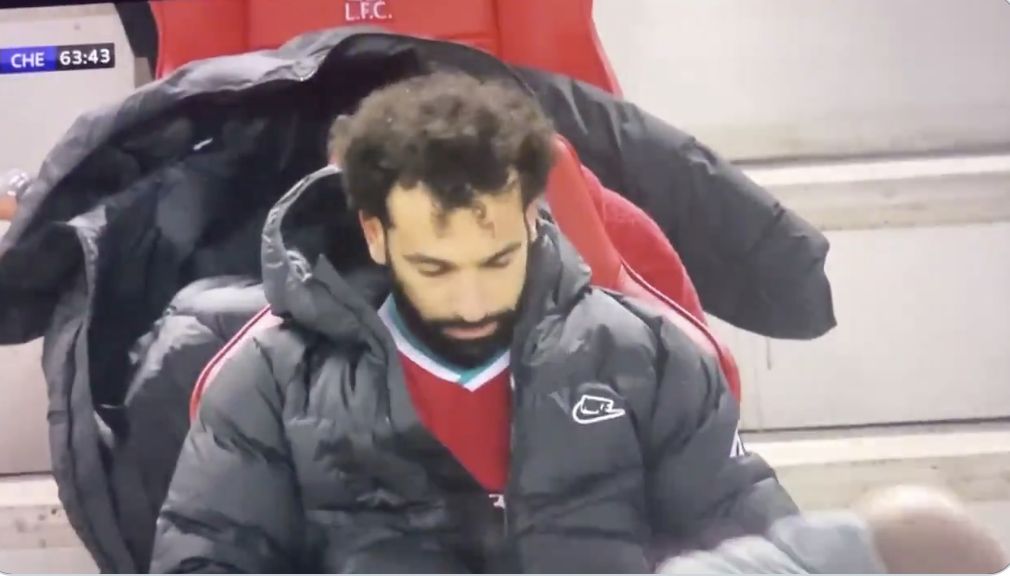