Images of the planned expansion of the Anfield Road End – which would take Anfield’s total capacity to approximately 61,000 – have surfaced.

The £60m revamp will provide the hulking Main Stand with some long-overdue company, adding an additional 7,000 seats.

Should the planning application be approved by Liverpool City Council, the redevelopment would allow the club to leapfrog Manchester City, West Ham and Arsenal, in terms of stadium capacity – the ground becoming the third-largest in the league.

While Covid-19 may yet throw another spanner in the works, the prospect of another 7,000 fans inside Anfield is mouthwatering.

Given the size of Liverpool’s global fanbase (not to mention the sheer demand in tickets), it makes a great deal of sense for the club to get this over the line as quickly as possible.

Certainly, from a financial perspective alone, the expansion would pay dividends for the Reds in the long-run.

Have a look at the photos below, courtesy of LFC [via Imgur]: 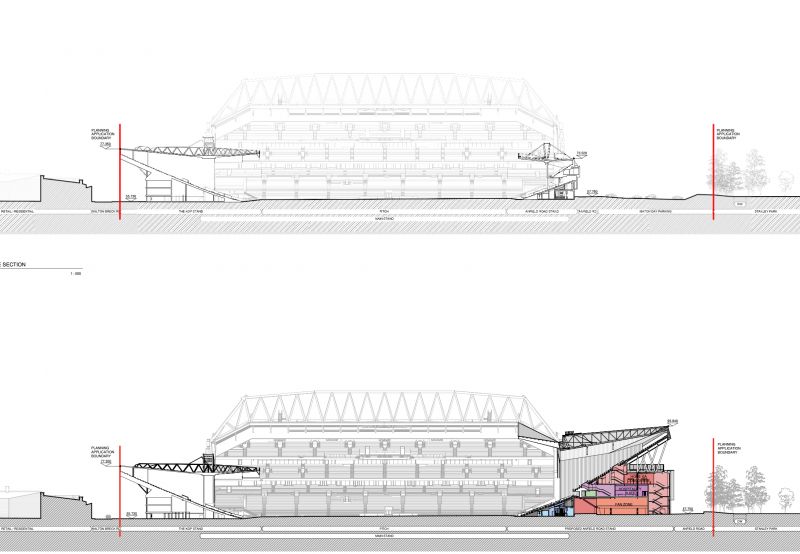 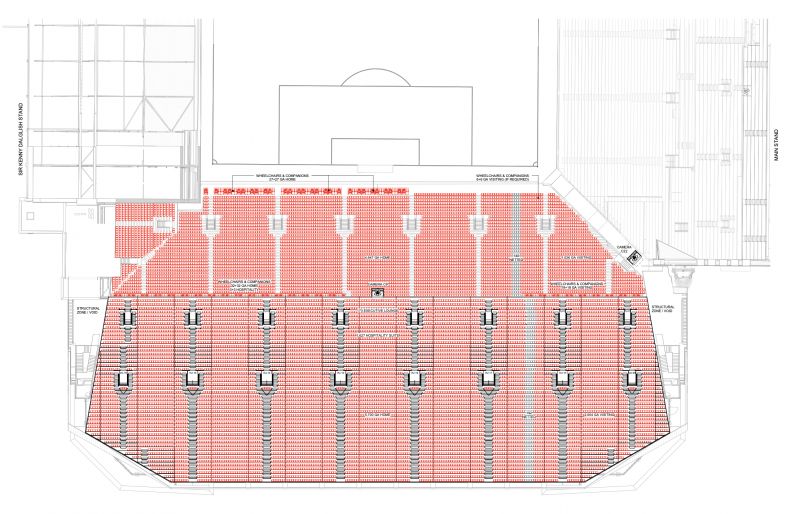 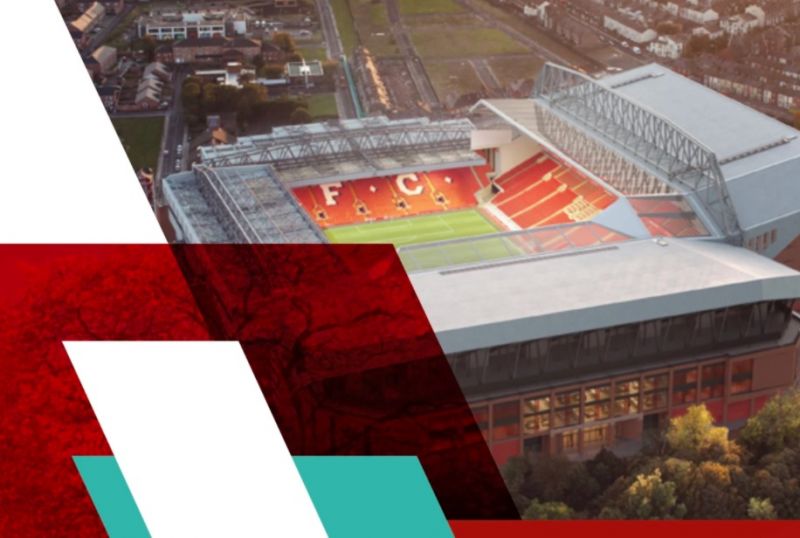 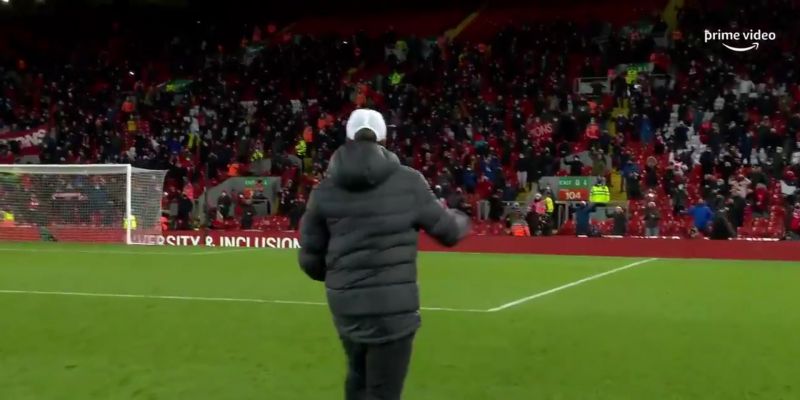