When we see Curtis Jones’ name in the starting XI, we don’t think of him anymore as a youngster – someone who Jurgen Klopp is trying out for an hour or so…

But as a player who has as much to offer as his far more experienced team-mates.

Against Ajax on Tuesday, we’d suggest Jones put in his best performance of his career to date. He smashed the post early on, then scored with a lovely finish in the second-half, but it was his ball-control and space exploitation that impressed us most.

Check out the highlights below – and you’ll see the Scouser’s emerging importance to the side.

Don’t be surprised to see him keep his spot for Sunday, either. 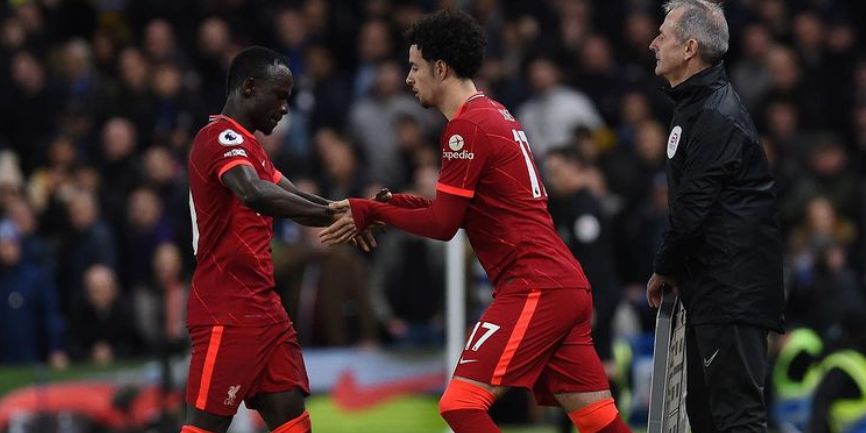 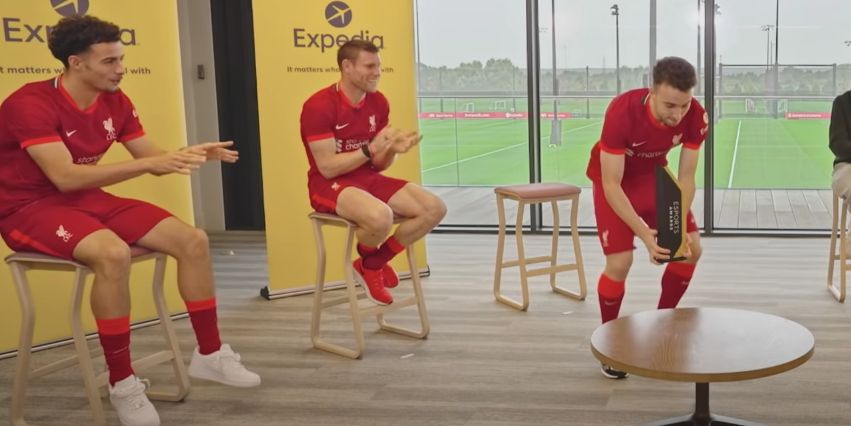 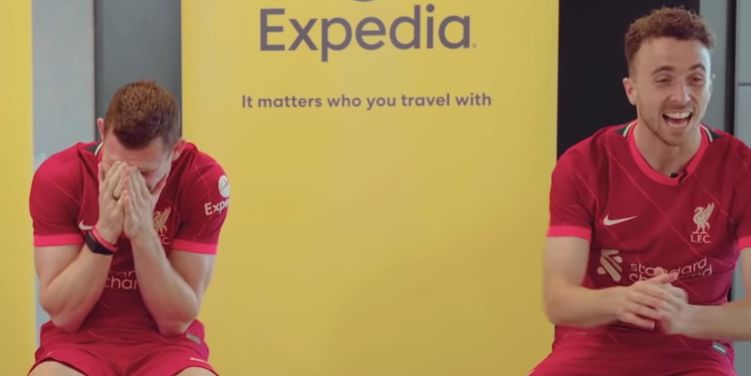