Jordan Henderson ordered young right-back Neco Williams to ‘use the ball quickly,’ during our victory over Ajax midweek.

Having no fans in the grounds is awful, but one of the things we quite like about it is listening to captain Hendo organising his troops through the 90 minutes.

It’s never groundbreaking stuff, but the manner in which he is constantly communicating and helping his team-mates is one of the reasons we’re so much better when he’s on the field than off it.

We look like a different side, in fact. The skipper demands the ball and ticks us over and maintains discipline and tactical solidity from 1-11.

Williams had a great game, too, and the more he’s alongside our better, more experienced players, the more it’s going to help his development. 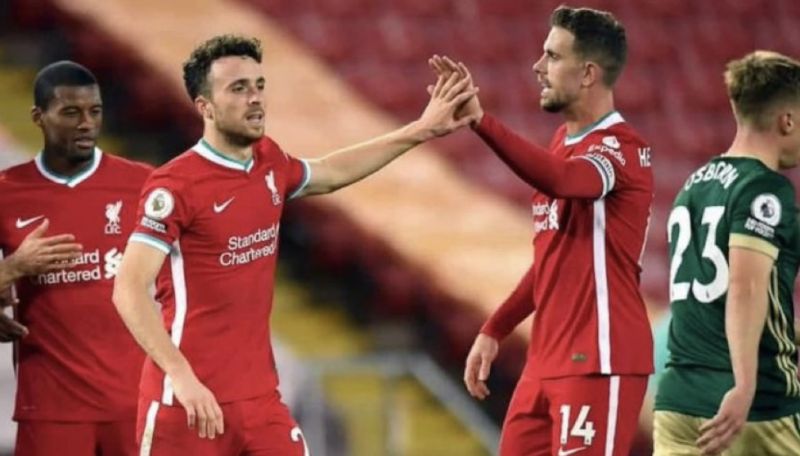