The pundit, who often comes up with nonsensical claims, thinks Leeds United’s young Englishman shares many traits with our now-legendary skipper.

“Phillips can cover the ground, he’s not afraid to stick his foot in, and sees the pass,” he wrote in his infamous column.

“He doesn’t immediately grab your attention but given time you begin to realise the enormous contribution he’s making to the game.

“I think he’s the perfect replacement for Jordan Henderson and I don’t mean just for England.”

Hendo though doesn’t need replacing anytime soon! He’s just turned 30, but he’s easily playing the best football of his career and his thriving in his role as a leader in the middle of the park.

Whether he’s the holding player, or playing as a roaming no.8, Hendo is often one of the best players on the pitch nowadays.

In fact, we often look lost without him, even with the plethora of world-beaters in the starting XI.

Phillips should keep doing what he’s doing at Leeds. He’s a good player – we like him – but we don’t need him. 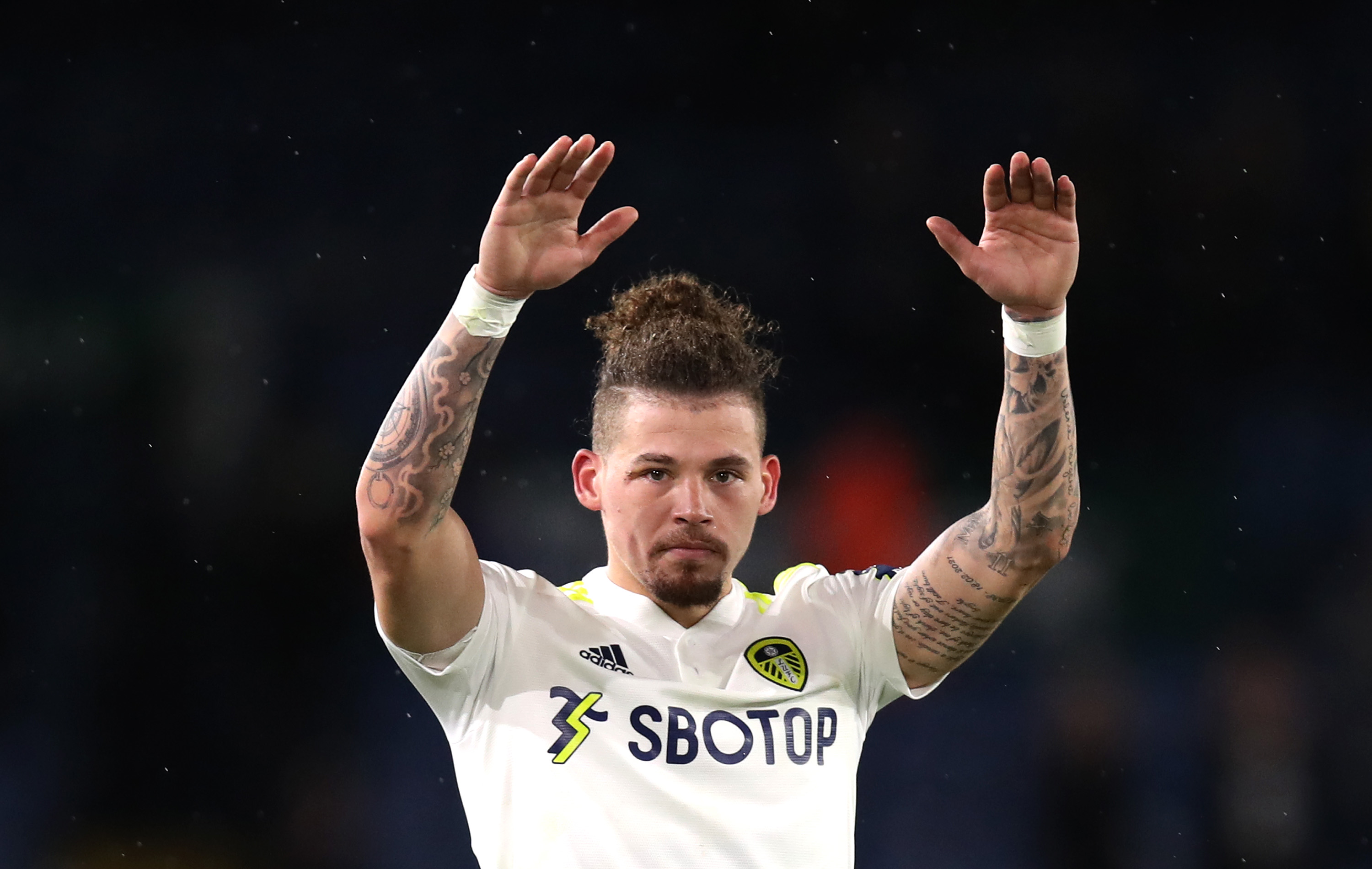