The manic fixture list, the lack of pre-season, pointless international games and Everton have all contributed – but despite the bad luck (confounded by VAR in many matches) – Liverpool are still joint-top of the Premier League and have cruised through the Champions League Group.

On Sunday, the Reds face Wolves, and Klopp might be able to bring Naby Keita and Trent Alexander-Arnold back into the side.

Both have been in the gym and training on their own outside this week, we can reveal, but would need to train with the rest of the side this afternoon to be an option for the weekend – and we’ll find out if they’ve made it in time during Klopp’s lunchtime press-conference.

Still, as we showed against Ajax, we’ve still got plenty of world-class performers to get the job done. 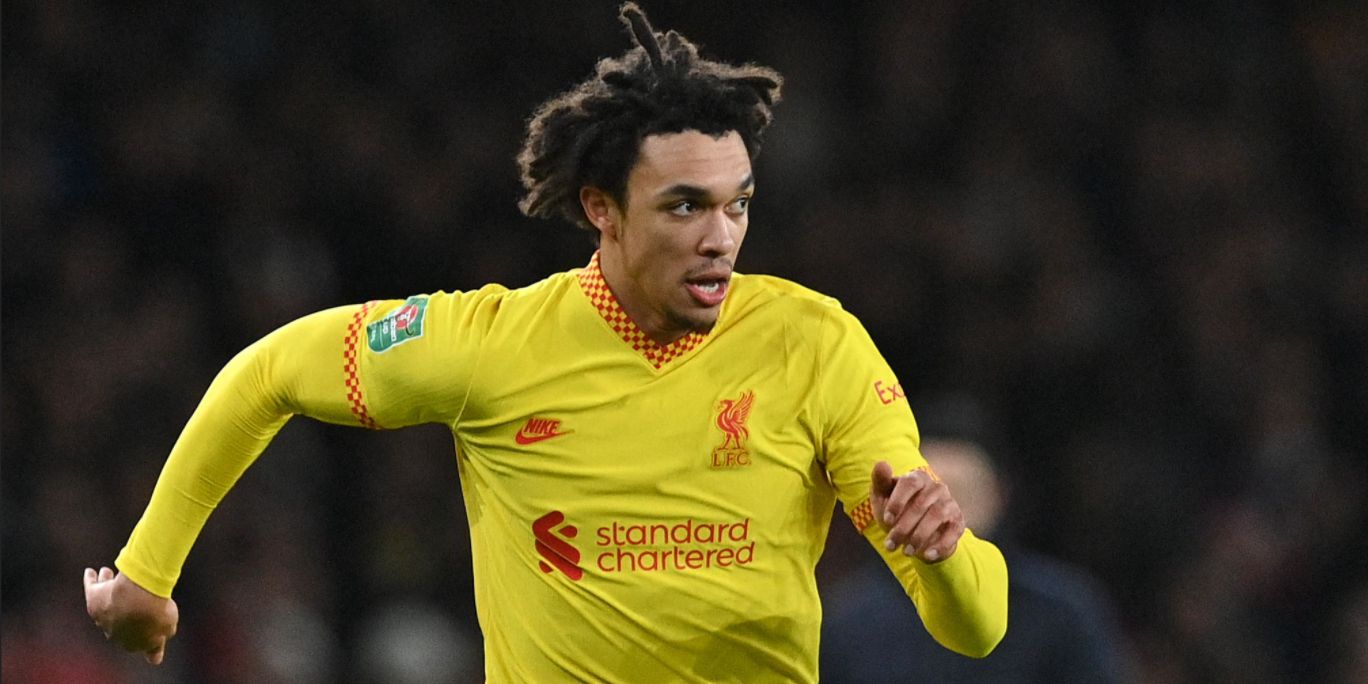 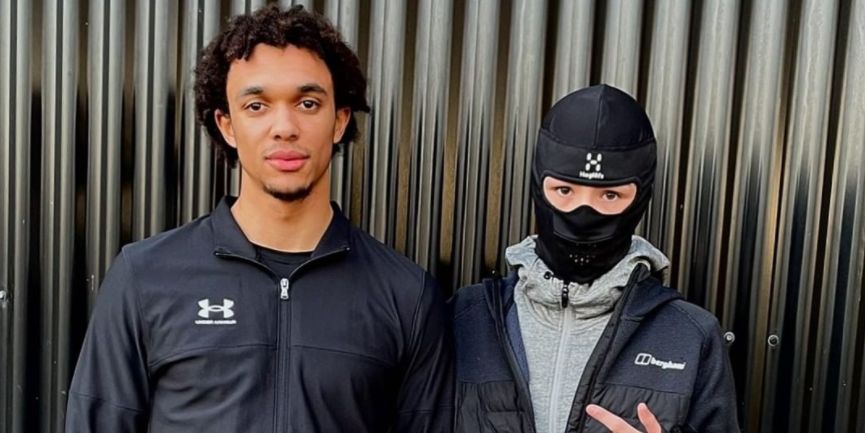