And considering Alisson’s proneness to injury, that’s an extremely important position at our football club.

Kelleher started v Ajax midweek and put in an exceptional performance in which he made three big saves to keep a clean-sheet and help our progression to the Champions League Last 16.

According to Klopp, Adrian expected the news that the 22-year-old Irishman had overtaken him in the pecking order, and took it very well.

“Caoimhin is a sensationally talented goalie. And for goalies it’s really difficult. Goalies have to wait, they can be exceptional but they have to wait for their chance because there’s only one goalie on the pitch and if he plays for 10 years in a row, it’s pretty difficult. You can be still a wonderful goalie and nobody will see,” he said, reported in Goal.

“Adrian doesn’t deserve just to be written off now, there’s no reason for that.

“And Caoimhin did well. So, there are not a lot of reasons I could mention in this moment to say he will not start against Wolves, but there is training in between and other things, he has to stay fit, we have sessions. All this kind of stuff.

“But he [Kelleher] has done enough to convince me. He did that already months and years ago. Sometimes you have to wait for the right moment and we thought the right moment came on Tuesday.”

Watching Kelleher on Tuesday, we were not sure if he was right or left-footed, and that ability with the ball at his feet is part of the reason he’s more suited to our style.

Another clean-sheet and three points would be incredible, with Ali back next week for Fulham. 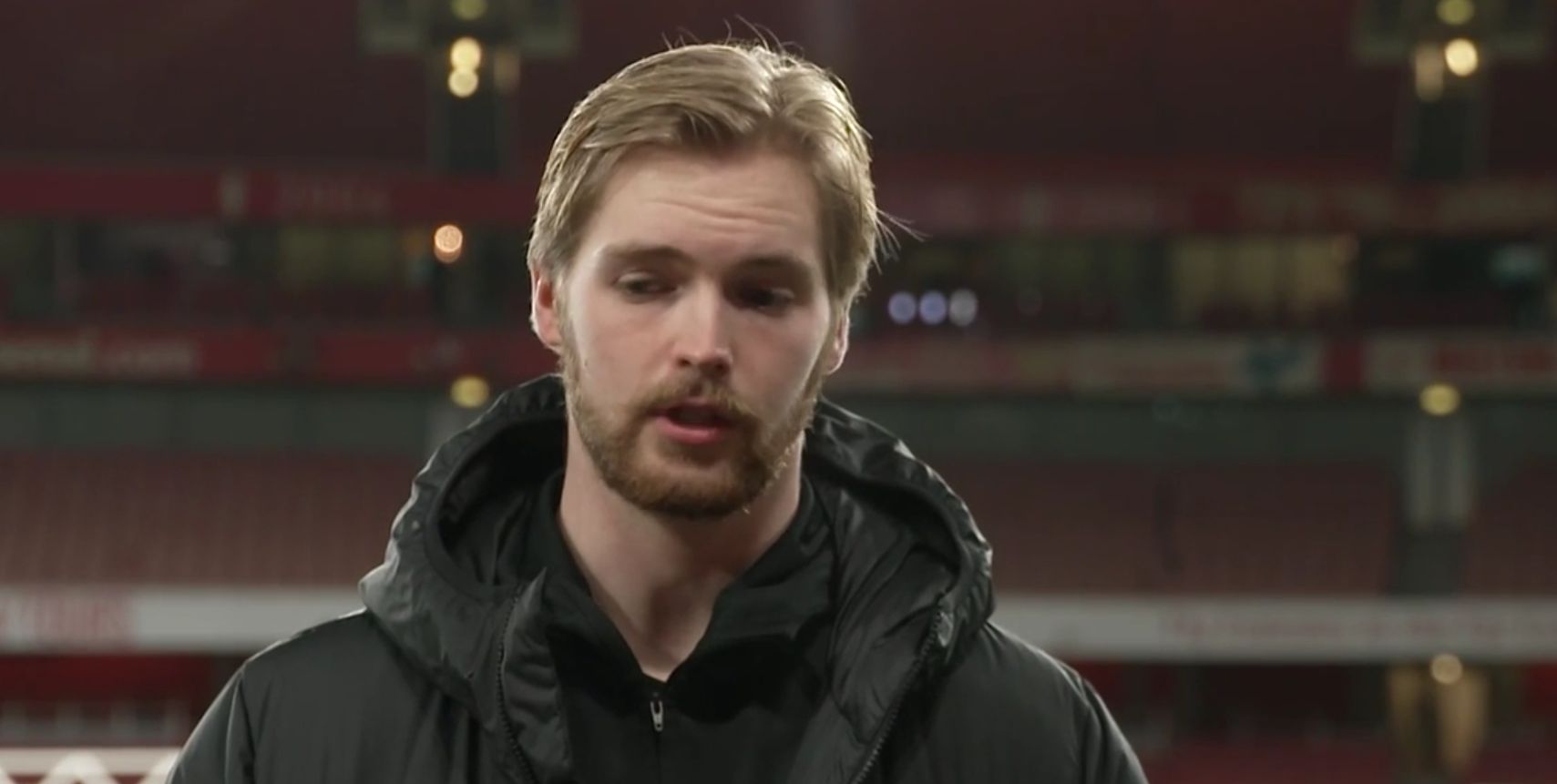