Liverpool were linked with Yves Bissouma a few days back, but it wasn’t via a credible source.

David Lynch though is a journalist who has worked at the club and now freelances for multiple publications – and has name-dropped the Brighton midfielder in a piece about January transfers he wrote for the Echo last night.

“Brighton midfielder Yves Bissouma is one of many players being eyed as a potential replacement for the influential Dutchman should he go on to depart,” he said, in relation to the idea that Gini Wijnaldum will likely depart on a free in the summer.

The 24-year-old is one of those players who’s been quietly impressing for some time, but not much is spoken about him because of the size of the club he plays for.

He’s tidy on the ball – but even better off it – priding himself on his ability to break up opposition play and recycle possession.

It sounds a big callous, but our best chance of securing Bissouma would be if Brighton are relegated, as his asking price would be lower.

We don’t think that’ll happen under Graham Potter, but it’ll be interesting to see who the other names on Liverpool’s list are.

At EOTK, we have heard from a half-decent source that Dennis Zakaria is one of them – but he again would be very expensive.

For now, we just hope Gini has a change of heart and pens new terms… 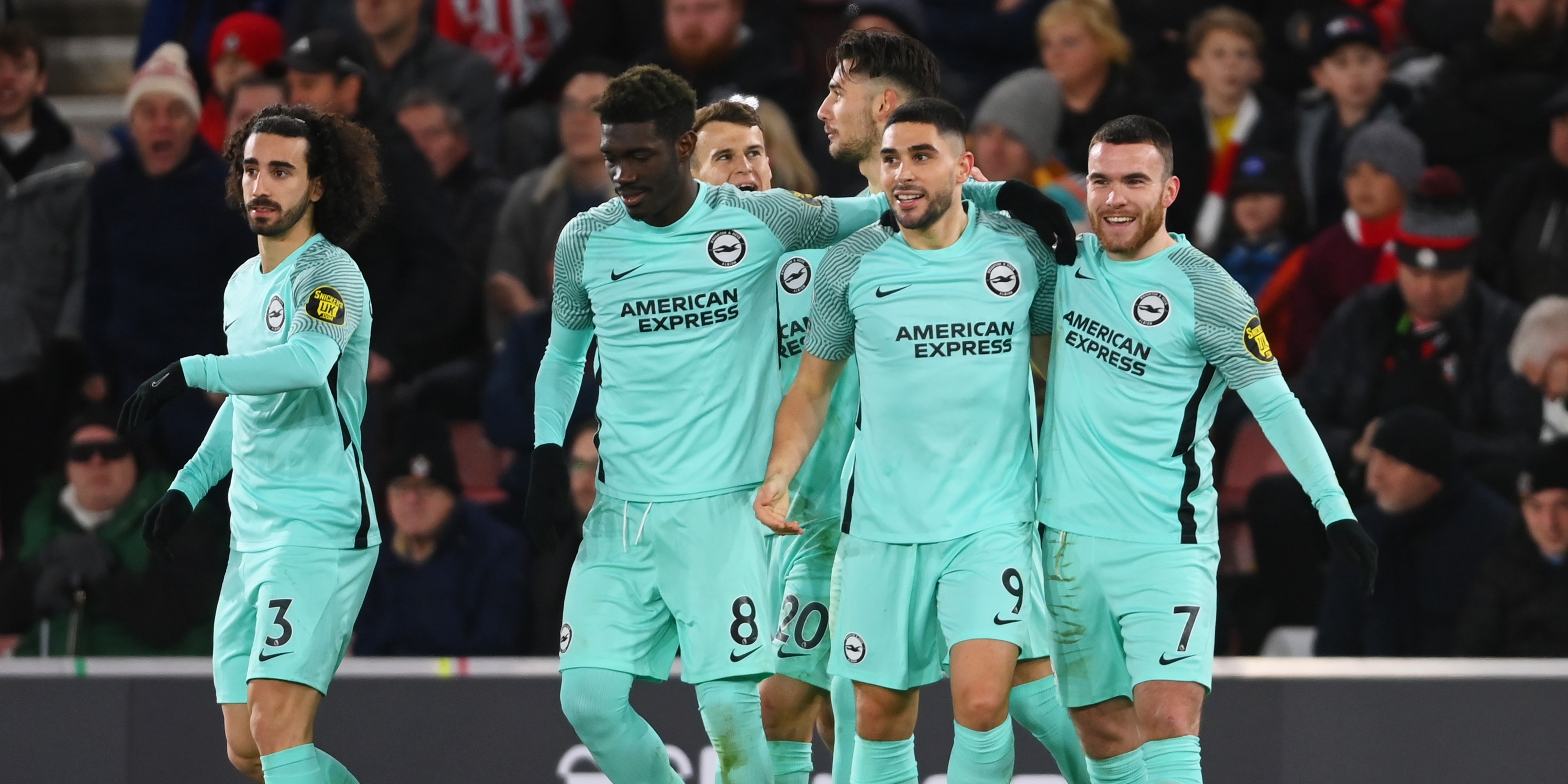