The Reds battered Wolves 4-0 in what was arguably our best performance of the season, with Jordan Henderson brilliant throughout – again.

But it could have been different if the penalty given for Sadio Mane’s foul on Connor Coady wasn’t overturned by VAR.

The former Liverpool player dived when hoping for Mane’s contact, and Henderson was fuming.

‘Connor, you f***ing cheat,’ said our skipper, as Coady walked away awkwardly – according to the Star.

Thankfully there’s no international break for some time or we can imagine both would feel walking into the canteen fairly uncomfortable!

Coady had a stinker overall, and was at fault for Mo Salah’s opening goal.

There has been shouts from some that the Reds should re-sign Coady to help our defensive crisis, but we think Joel Matip and Fabinho are better players.

For the money he would cost, we don’t think it’s worth it. 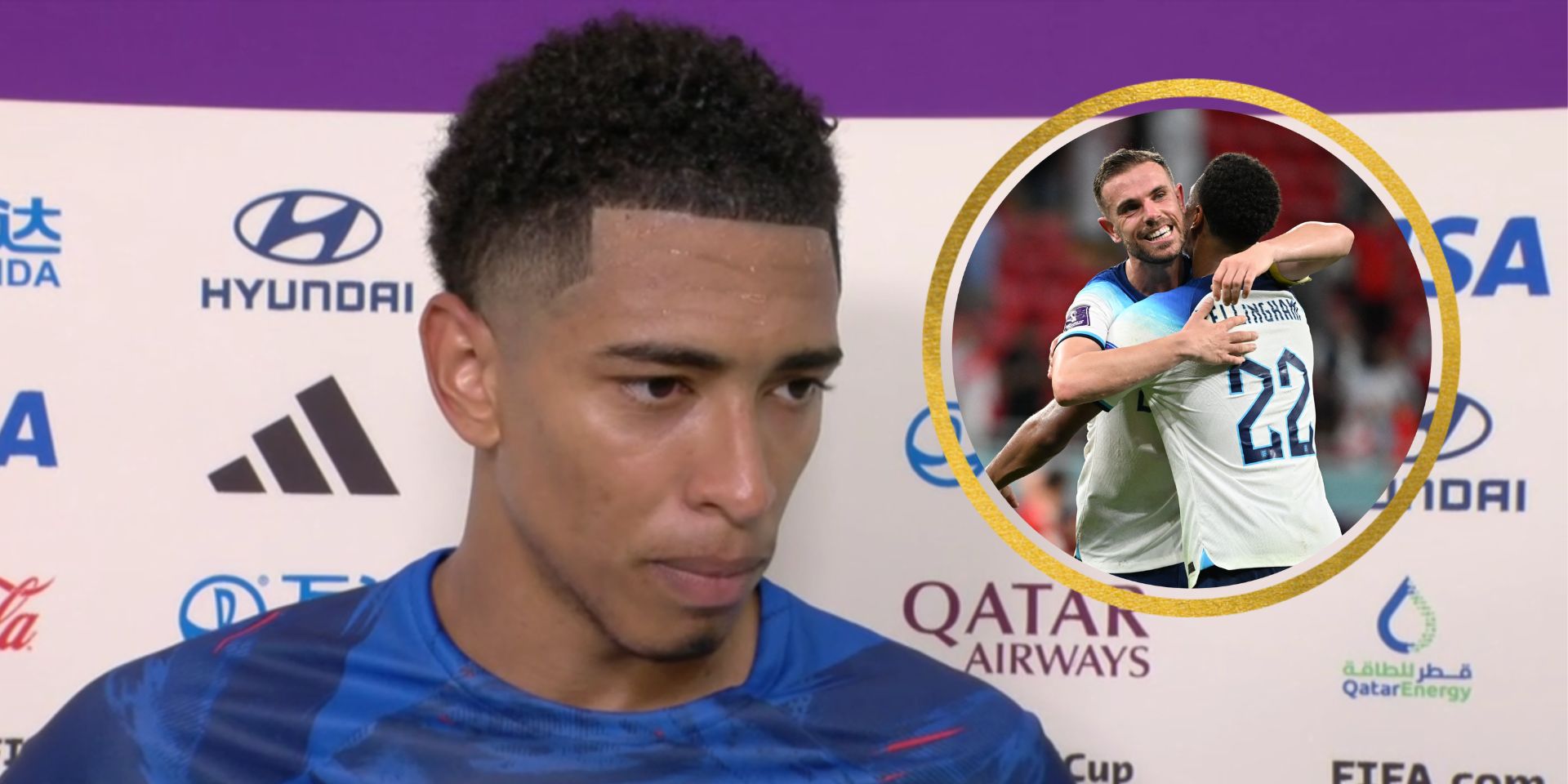