Liverpool manager Jurgen Klopp refuses to wallow in the mess that was the Reds’ 1-1 draw with Midtjylland in the Champions League.

The result literally has no impact on his team’s progression in Europe, so it’s not really worth the headache.

As is customary these days, the game was littered with VAR calls, resulting in a whopping eight minutes of added time ahead of the final whistle.

Speaking after the game, the boss immediately switched his mind to Fulham – the Reds’ next fixture in the Premier League.

See the quotes in Paul Gorst’s tweets below:

Klopp: "Now it is Fulham and they get our full focus."

Liverpool are into the knockouts of the Champions League and sit joint-top of the Premier League table, so it could be worse – and don’t we know it?!

Three points against Fulham could set up a tasty spectacle as we’re due to host Spurs – who are setting the pace in the early title race – at Anfield on December 16. 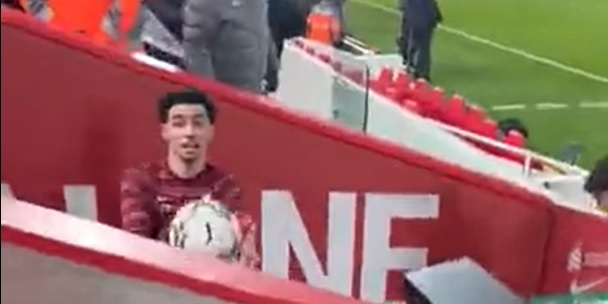