Seko Fofana could be an ideal replacement for Gini Wijnaldum, according to Echo journalist Andrew Beasley, given the No.8’s statistical similarity to the Dutch midfielder.

As can be observed from the clip below, the Ivory Coast international loves a speculative long-range effort – something one imagines that Jurgen Klopp would look to iron out of his game.

The former City youth player, who plied his trade in Serie A for four years before moving to Lens in 2020, appears to have a knack for finding teammates in the final third, as well as possessing the dribbling skills and quick feet necessary to progress the ball himself.

However, what stands out most about the 25-year-old, particularly when stacked up against Wijnaldum, is how difficult to knock off the ball he appears to be.

Though questions must be raised as to whether Fofana could deliver the goods in the Premier League – given that he’d be offered far less time on the ball than he was in Serie A or, indeed, Ligue 1 – the midfielder’s key attribute could attract Michael Edwards’ ever-wandering eye.

You can catch a clip of Fofana’s time in Serie A below, courtesy of Sion: 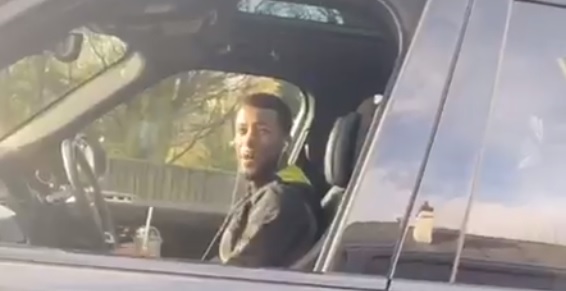