Taki Minamino scored a goal tonight in the 89th minute, but after what seemed like ten minutes, the VAR ruled it out.

We watched the pictures BT Sport showed us time and time again, and there looked like nothing wrong with it.

But the ref claimed he’d been told it was a handball by the faceless Man in the Sky and the Japanese’s joy was taken away.

We then saw more images, after the goal was already cancelled, that suggested it definitely hit a hand – but we couldn’t tell if it was Sadio Mane’s or the FC Midtjylland defender.

Takumi Minamino thought he had a late winner for Liverpool! 😩

But a handball was given against Sadio Mane, and the game has finished 1-1…

The Japanese international is denied a first #UCL goal for the Reds ❌ pic.twitter.com/Ki3eRG5l8h

Who knows anymore? It’s been a ludicrous second-half, in remember, a meaningly game, in which we’ve spent most of the time waiting for the VAR to make his mind up on seemingly innocuous rubbish. 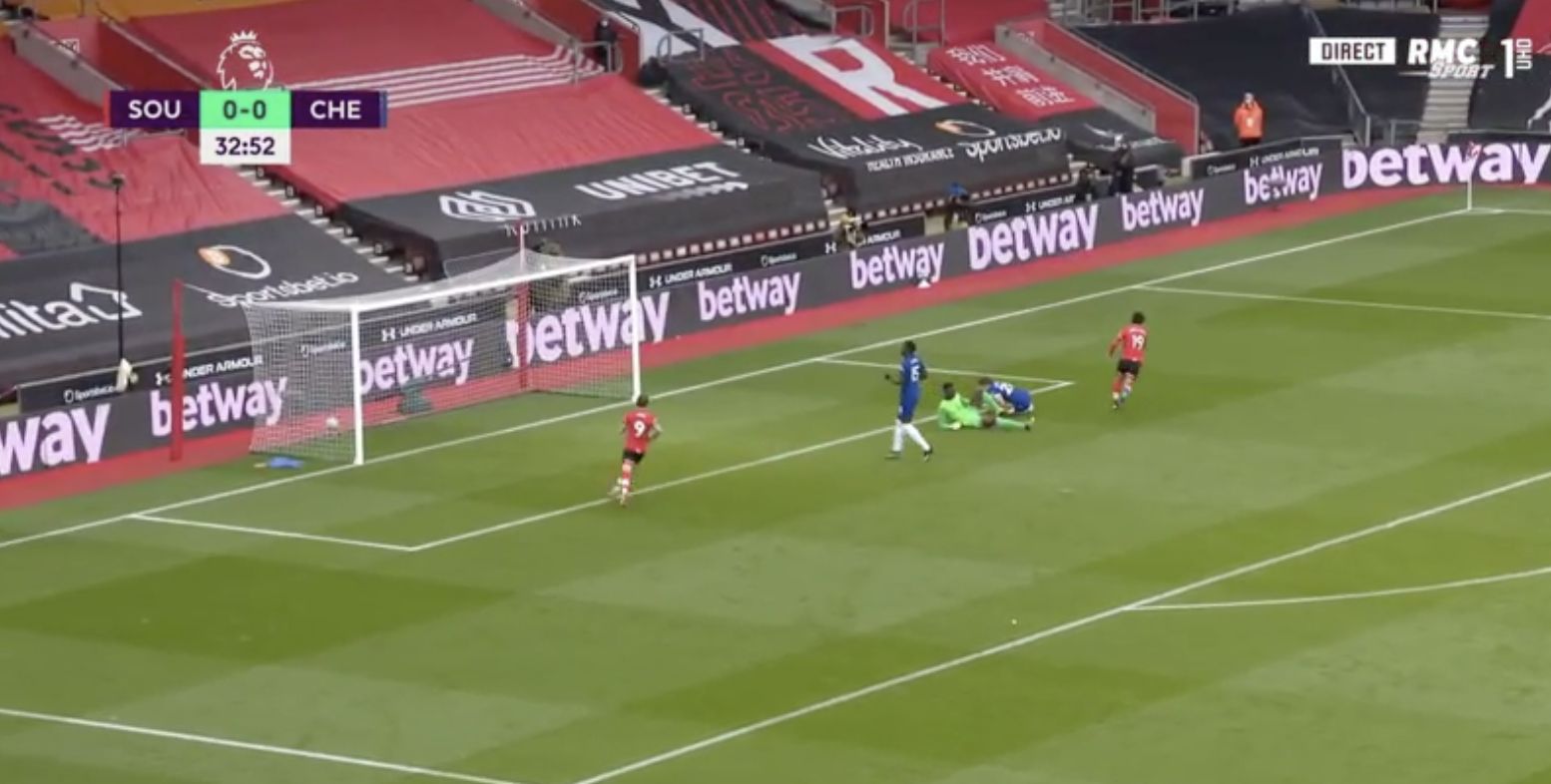