Caoimhin Kelleher put in another solid outing for the Reds, with one particular punching clearance standing out, as the Liverpool goalkeeper leapt to clear the ball and nearly flattened Erik Sviatchenko in the process.

The Irishman’s decision-making has been remarkably reliable ever since Jurgen Klopp gave the No.62 the nod in the 1-0 Ajax win at Anfield.

Kelleher will have been disappointed to have given away a penalty, but we shouldn’t let it detract from a more than commanding performance overall.

The goalkeeper’s confidence looks to be growing in each and every game, (not to suggest he ever looked short of it), with the late punch being the latest demonstration of the Academy graduate’s sheer bravery in goal.

Though we’ll be glad to see the return of Brazilian superstar Alisson Becker, perhaps by the time of the Fulham game on Sunday, we’re hopeful that we’ll get more chances to see the Cork-born keeper between the sticks.

With eight years separating them, the Irishman could prove to be a very interesting understudy to the former Roma man.

You can catch the clip below, courtesy of CBS Sports (via Reddit): 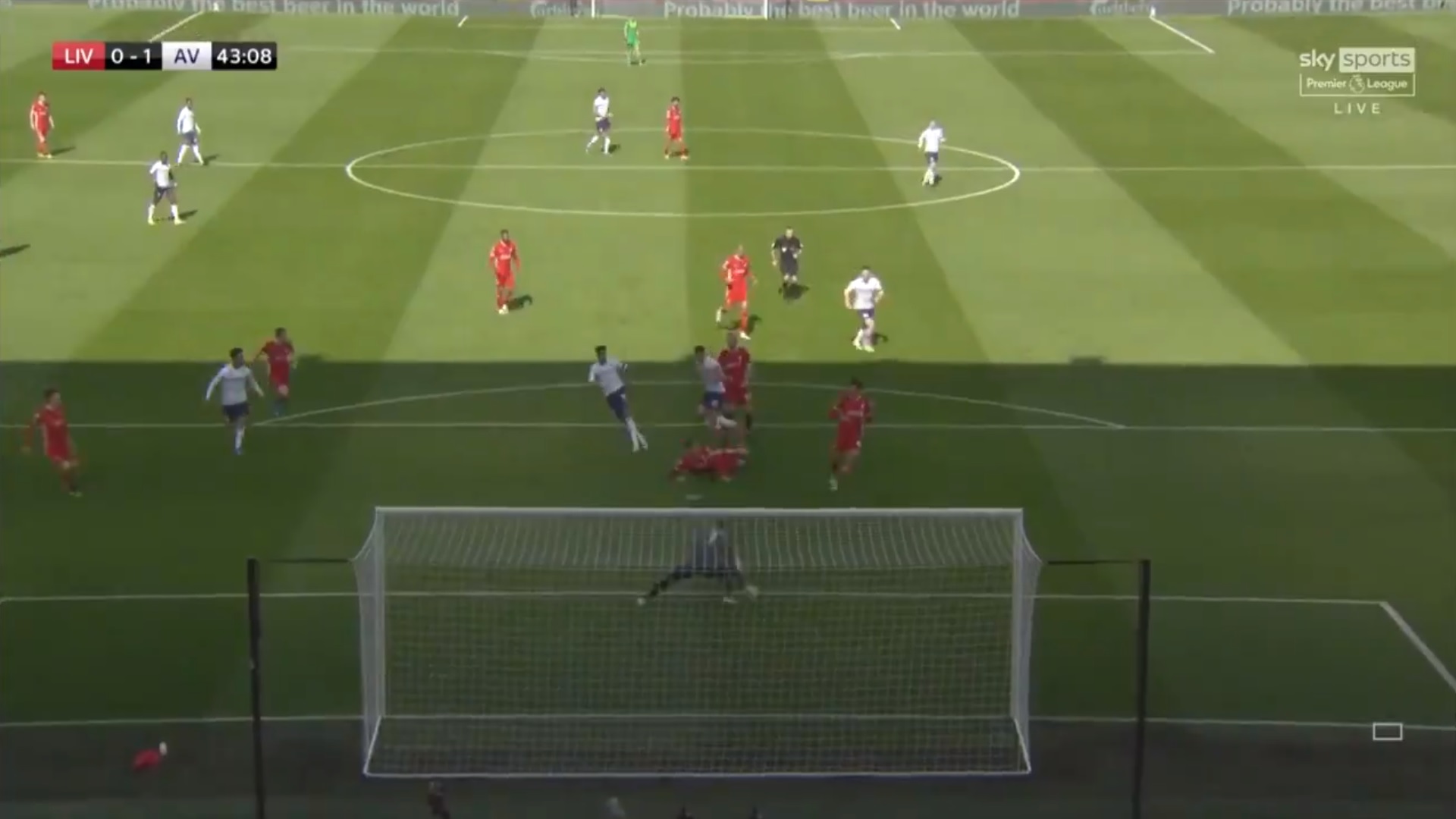 Liverpool goalkeeper pulls out of World Cup qualifiers with injury