Adrian Durham dances for his bosses and talks absolute carnage for the attention of his listeners and the outrage of thousands.

So in that respect, we guess he’s done his job on this occasion.

But for some reason, we just couldn’t ignore it. The clown has claimed that Caiomhin Kelleher coming into the team and doing well is proof that Liverpool are the luckiest team ever in the history of football.

Yes – this season – a season in which we’ve had the worst record from VAR of anybody and the worst injury record of any top flight side.

Darren Gough isn’t much better by humouring him, in fairness.

We hope to win another title and rub it gleefully in his face.

😂 “I must say… #LFC are the luckiest team ever in the history of football!”

👏 “Kelleher is never going to make a mistake again! It’s incredible!”@talkSPORTDrive says Liverpool are the luckiest team in football… 👀

What do you think? 🤣 pic.twitter.com/Kx9xpzW8Ed 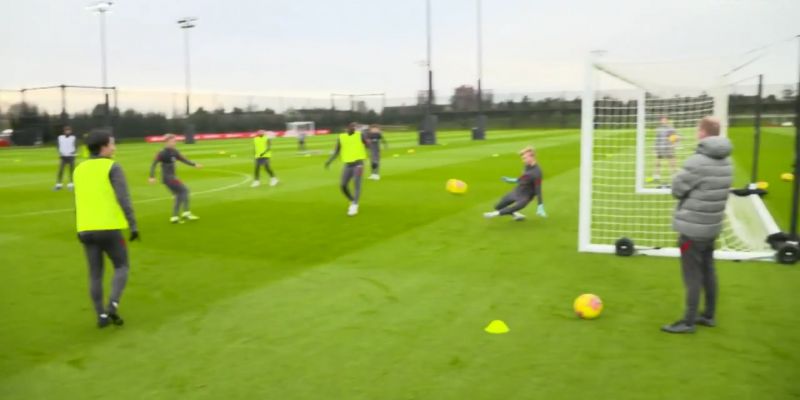 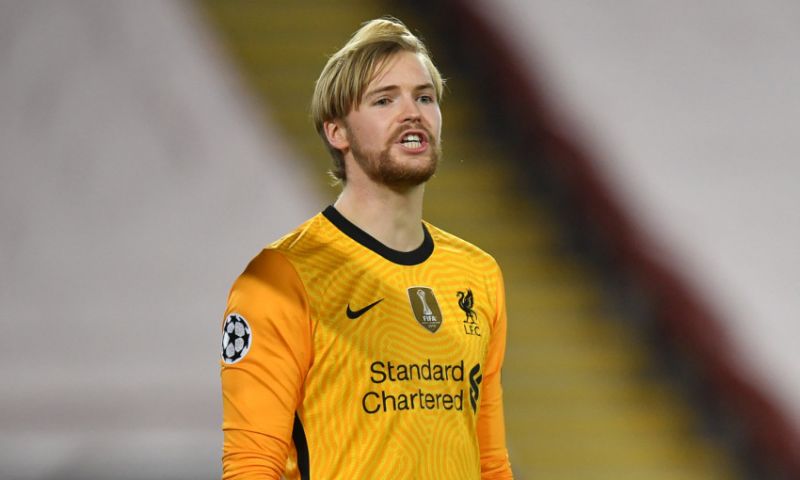 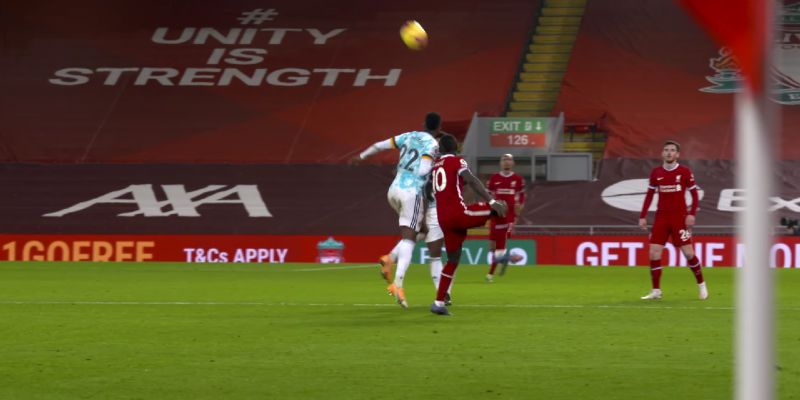 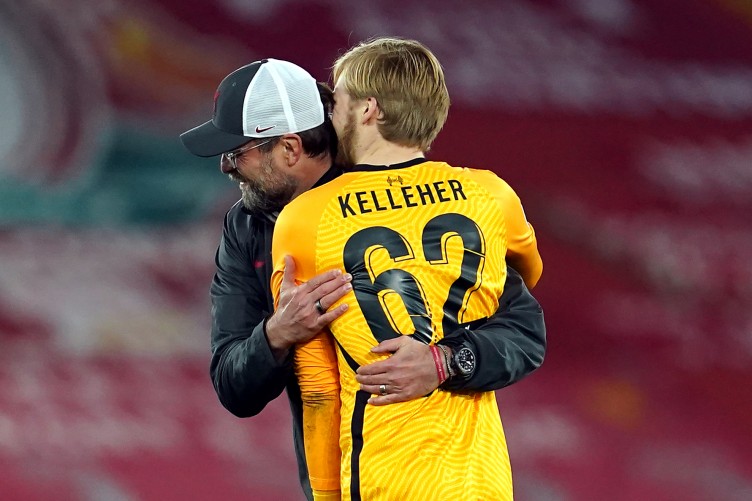