Danny Mills told Football Insider that Alex Oxlade-Chamberlain could work himself back into contention for the England squad, should he perform well for Liverpool.

The former Leeds United man was singing the midfielder’s praises, highlighting his sheer range of abilities.

“I think the Ox is magnificent, I think he’s an outstanding player,” Mills said. “If he can get back to form, I think he goes back into the England squad very soon. Again, he’s got a bit of everything. He’s a ball carrier, he’s a passer, he’s dynamic, he’s got great technique, he can score goals, he can cause problems. He’s got a bit of everything.”

Having only recently returned from an injury that had kept the 27-year-old out since pre-season in August, one might imagine that Liverpool fans would prefer if Oxlade-Chamberlain stayed far away from the national team.

Given how minutes with Gareth Southgate’s England team often ends up with one of our players returning to Merseyside with a fresh knock, the last thing we’d need here would be the national manager sniffing around again.

We’re delighted that the No.15’s back in training, but it’s far too soon to even think about Oxlade-Chamberlain running out on the international stage.

We at the EOTK are more than happy for Jurgen Klopp’s men to represent their countries, but it all seems a risk too far – particularly when considering the rather pointless nature of the UEFA Nations League, and the ongoing Covid-19 pandemic.

It’s flattering for the Ox, but it’s a resounding no from us. 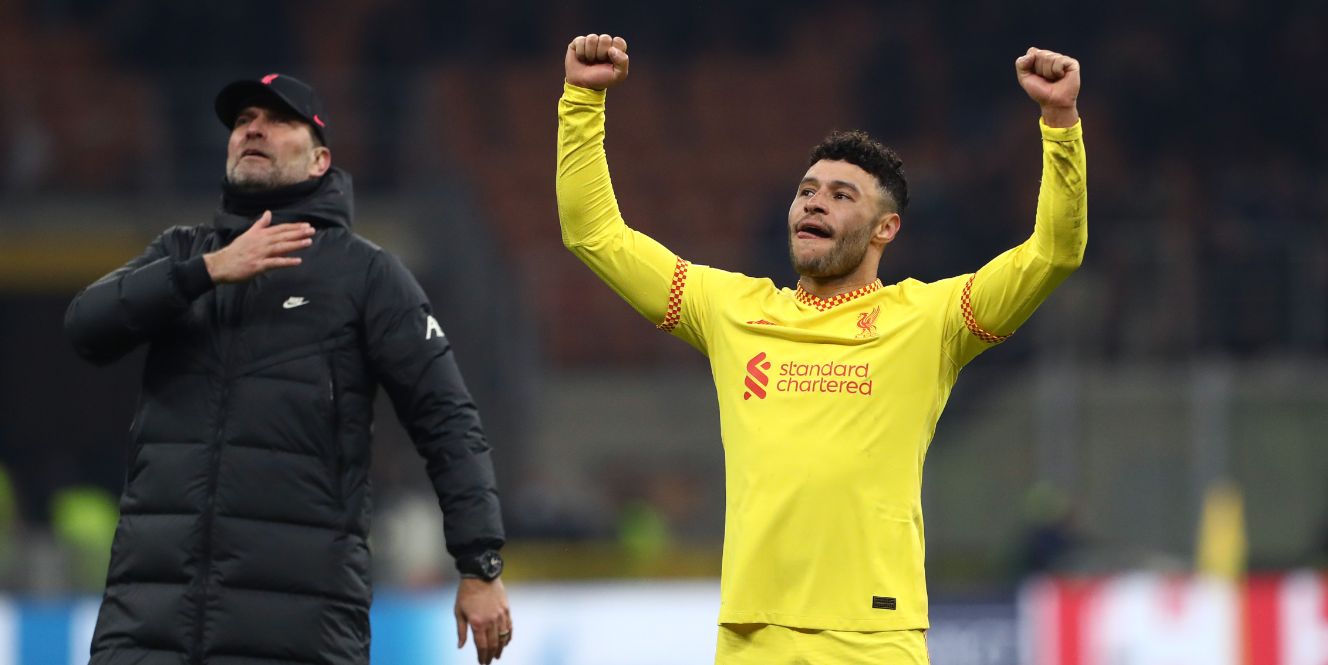 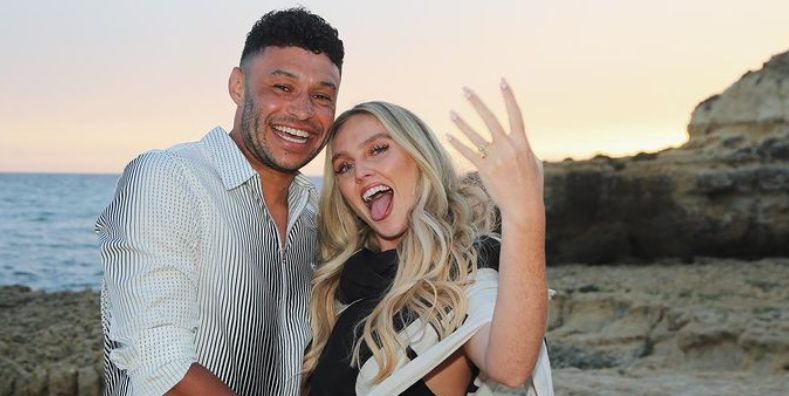 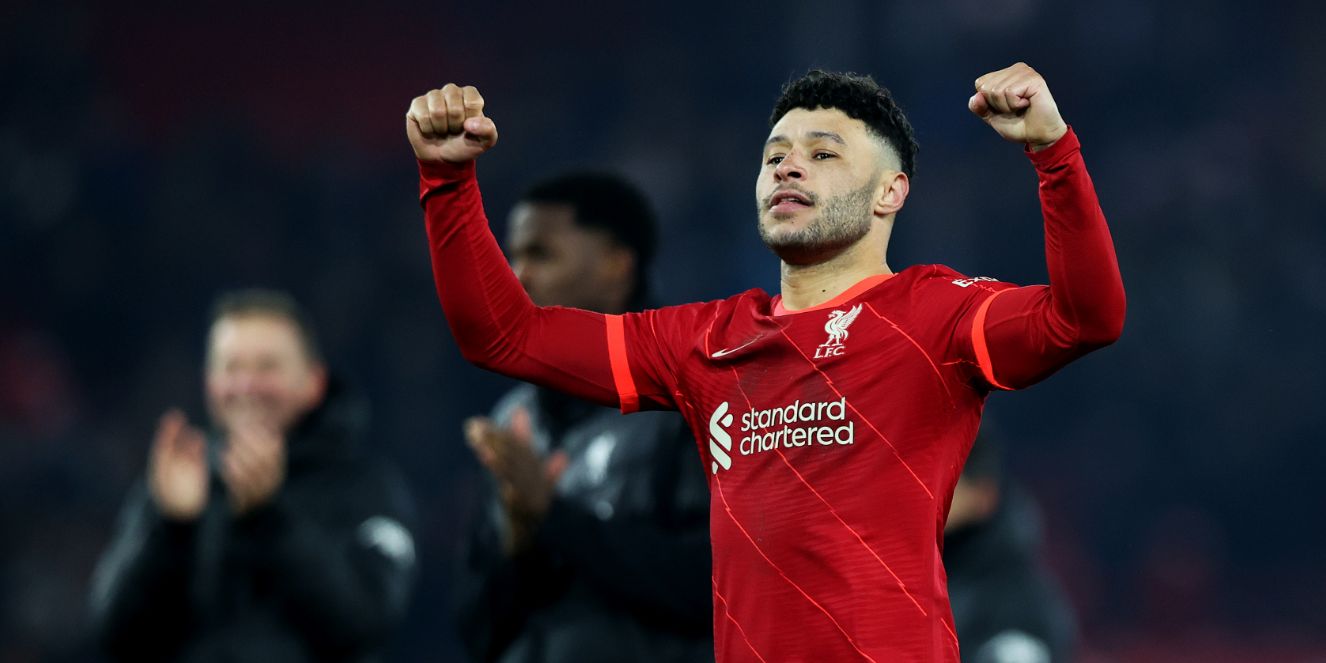