Jurgen Klopp’s recent comments ahead of Liverpool’s clash with Fulham today suggest that Trent Alexander-Arnold is already being lined up for the captaincy on a permanent basis in future, as reported by the Echo.

The German was referring to the fullback’s recent stint as captain in the 1-1 Midtjylland draw midweek.

“When I told him, you could tell that it meant a lot to him – that’s cool and it will be his role in the future when other people finish their careers and he is preparing himself for that,” Klopp said. “He will, in the future, be the face of this club – and with some others hopefully – but that is really nice.”

The Scouser looked the part leading the side out for our last Champions League group game.

He may not be as loud as incumbent Jordan Henderson, (then again, who is?), but he does appear to fit the Steven Gerrard-esque mould of a player who leads by example.

With the right-back being one of our main creative forces, Trent’s one to do all of his talking on the pitch – which is absolutely fine by us, considering the sheer scale of talent at his disposal.

We’d expect to see Hendo hold on to the armband for a few seasons more yet, but the No.66 would seem the natural successor.

Given Klopp’s comments – not to mention how many times the youngster has mentioned his dream of leading the club one day – we’d be very surprised if the 22-year-old isn’t given the nod in future.

In the meantime, we’ll just have to sit back and enjoy the fullback’s effortless crossing from the right-flank. 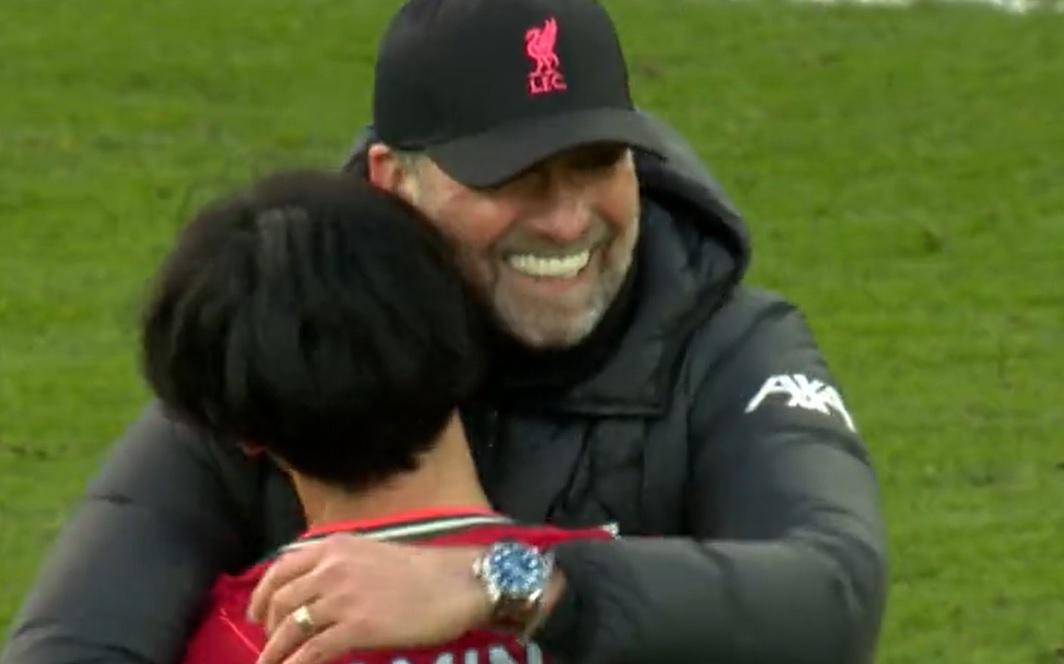