Liverpool will look to buy a player, probably a centre-back, as soon as the January transfer window opens.

This is according to Kevin Palmer of the Sunday World.

“Liverpool have shifted their position ahead of next month’s transfer window and are now actively looking to add to the squad by targeting players with specific characteristics,” he wrote last night.

Palmer says that Joel Matip’s latest back issue has forced Liverpool into changing tact and the club will actively look for a new defender – somebody young but with experience – and a player who can come straight into the side without an extensive adaptation period.

Ben White is mooted in the piece, although we think it’ll be tricky to acquire the Brighton defender mid-season.

At EOTK, we think a new centre-back is imperative if we’re going to win the Premier League title.

It’s a miracle we’re joint-top considering the fortune we’ve had so far in terms of fitness and VAR – but the squad is essentially at breaking point and we can’t now take any risks on numbers.

We need plenty – and another defender hopefully allows Fabinho to anchor the midfield – which strengthens us in that area – too. 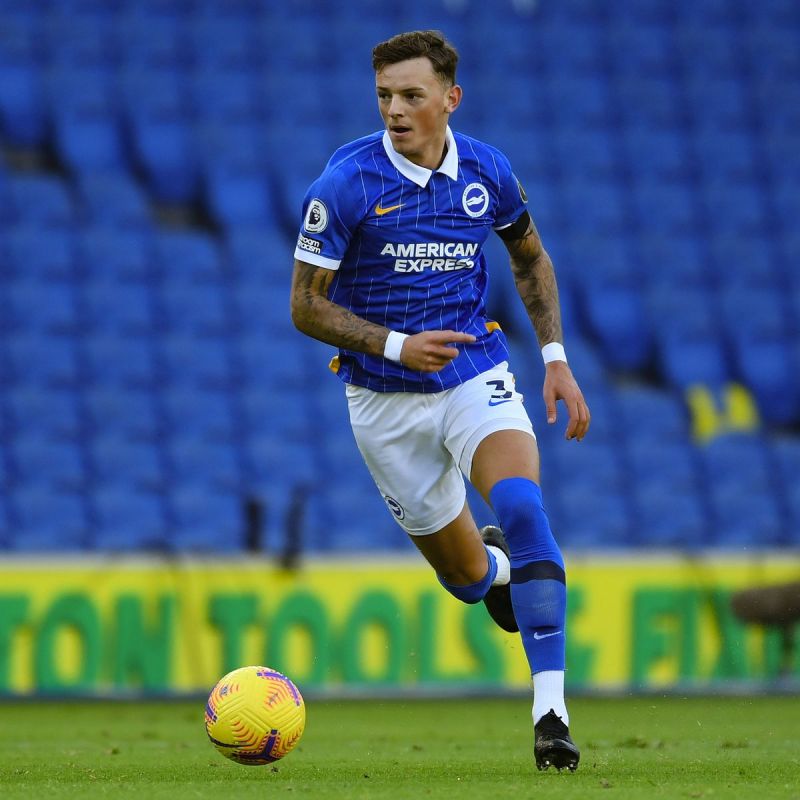