Jurgen Klopp has rubbished the suggestion from the PGMOL that the foul on Mo Salah in the buildup to Fulham’s opener on Sunday was ‘normal contact’.

Following the game, they released a statement suggesting as much – which we and the Liverpool manager found absurd.

Salah is in line to head the ball clear, but is pushed and then out of the game. It doesn’t matter if it’s a hard push or not – the action directly led to him not being able to compete for it.

“It’s a clear foul, nothing else,” Klopp told Sky Sports. “It’s not a yellow card, red card. The person who gave the assist for the goal, with pushing gets the advantage and can pass the ball. There’s an advantage, it’s not about how hard the foul is, it’s an advantage.

“I’m not sure what Lee Mason is doing at home, but that’s not normal contact in football. It’s enough contact to gain an advantage.”

We also think the decision to give us a penalty late on was a little soft, although as the laws stand, the officials had no other choice – and we’re glad Salah got his revenge by slotting home the spot-kick to make it 13 for the season in all competitions.

On Wednesday, it’s Spurs at home – and a win takes us to the top of the Premier League table. 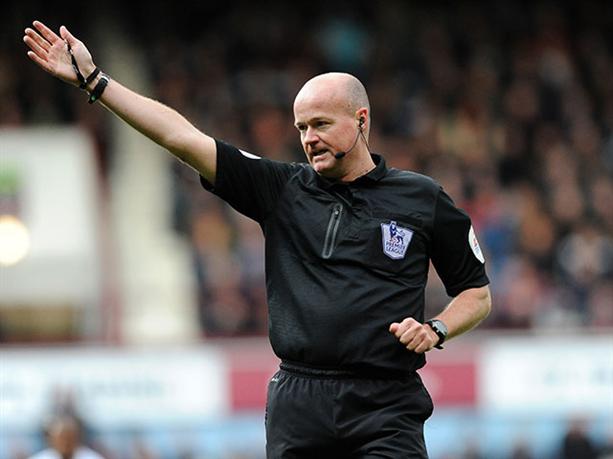