Former Liverpool and Spurs midfielder Graeme Souness reckons Harry Kane is the only Tottenham player who is guaranteed a start in our side.

Spurs travel to Anfield on Wednesday night for a mega-clash involving the two sides joint-top of the Premier League table.

It’s the biggest game of the season for both teams – and the winner will gain an outright lead in proceedings.

Souness though thinks Liverpool are still a step ahead in terms of our development than Jose Mourinho’s outfit, who thankfully stumbled at the weekend against Crystal Palace, as we did v Fulham.

Souness told the Times: “Liverpool are the real deal in every department and Spurs are still a long way off that.

“The only Spurs player who would get in Liverpool’s line-up is Kane, because Sadio Mane can do everything Son can, and will also go to war with you.”

Kane would walk into any side in Europe, and despite Roberto Firmino’s recent improvement, we can’t argue with this one.

Right now, we’d definitely take a few of Tottenham’s centre-backs, and maybe a few central midfielders to boot – but when everyone is fit – Souness might just be right.

Heung-Min Son is exceptional, but is he better than Sadio Mane? Probably not.

(Video) Souness sends for Salah: says he’s ‘super selfish’ and ‘takes it to another level’ despite MOTM performance 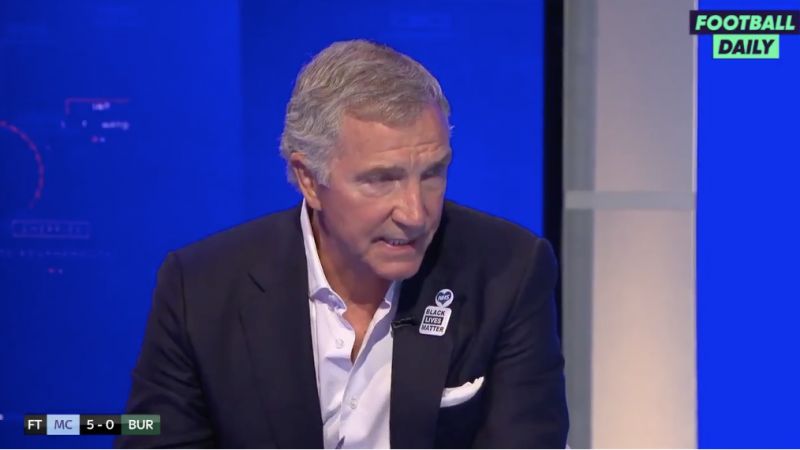 (Video) ‘What can I do to help?’ Emotional Souness speaks on his experiences of racism after ridiculous banner ruins City v Burnley