Jose Mourinho had the audacity to claim Tottenham were the better side last night.

They scored a nice goal on the break, and had one chance to do the same again through Steven Bergwijn in the second-half, but throughout the 90 minutes, they undeniably got dominated.

Liverpool had the ball, the huge majority of chances and the intensity in the middle of the park.

By half-time, it should have been out of sight, to be honest.

Trent Alexander-Arnold agreed Mourinho was talking nonsense and tweeted post-match that ‘the best team won,’ much to our amusement.

What we love about last night is that Mourinho tried all week to get into Jurgen Klopp’s head – but in the end – Liverpool outplayed his side and now Klopp is in his. 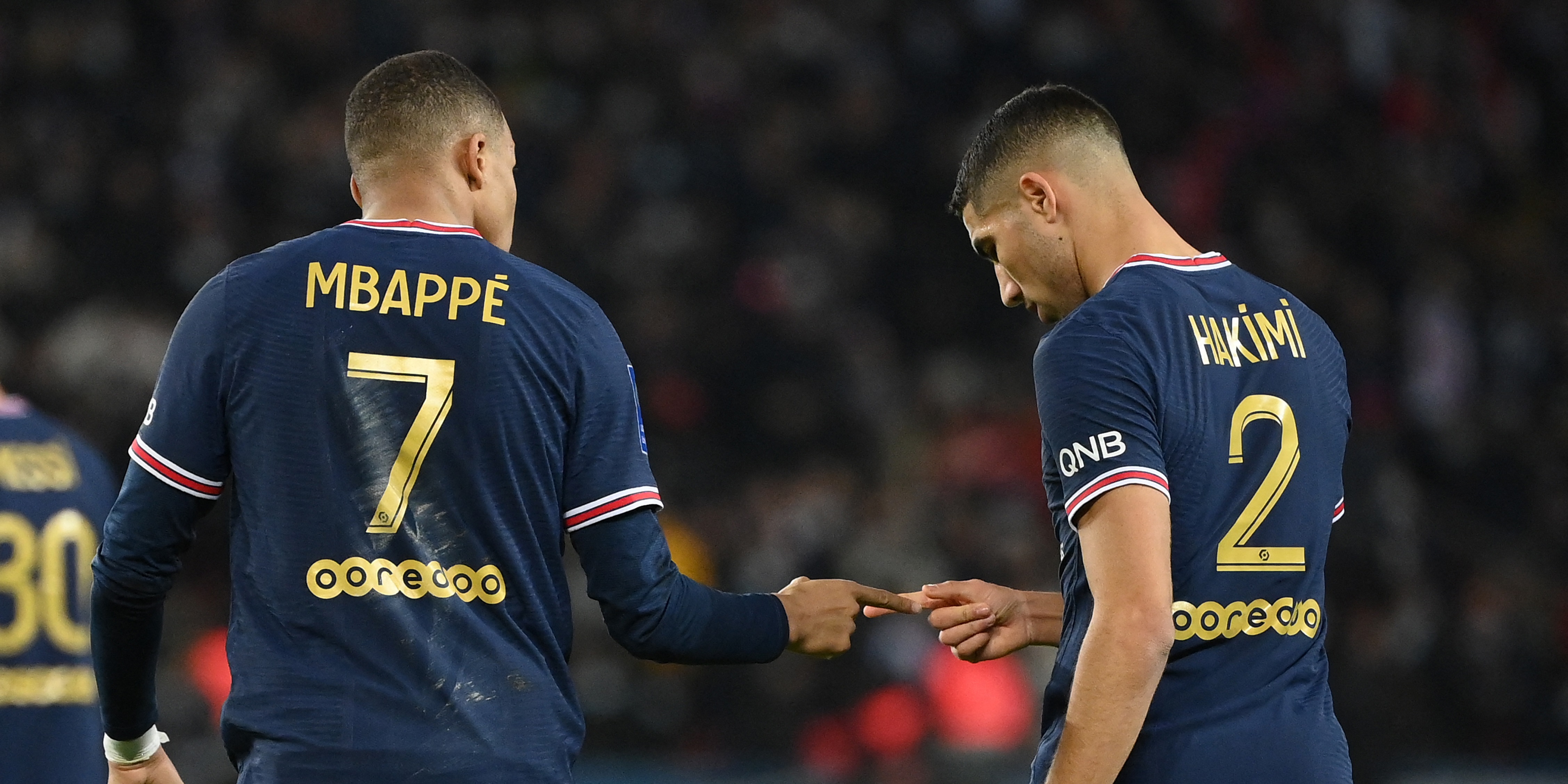