Renato Sanches has been earmarked by the Liverpool hierarchy as a potential Gini Wijnaldum replacement, claims Le10Sport (via the Echo).

The former Bayern Munich starlet, who has since made a switch over to Lille in Ligue 1, is apparently admired by Jurgen Klopp.

Given the financial trouble faced by many clubs in the top-tier of French football, the publication suggest that a move for the highly-rated midfielder could be very timely for the Reds.

The 23-year-old was once highly sought by Europe’s elite clubs, his performances for Benfica earning a £27.5m move to the Bundesliga champions – then the most expensive fee for a Portuguese player from their native league.

Sadly, the change of clubs was not one that would work out for the former Golden Boy, with Sanches struggling to earn regular playing time with The Bavarians, ultimately culminating in an ill-advised loan move to Swansea City.

Having undergone a revival of sorts with Lille, however, the Portuguese may have won himself another shot at the big time.

That being said, to compare the midfielder with Gini Wijnaldum may be to present a false reality, given how he has been utilised mainly in the wide spaces for Lille.

Of course, being aware of the Dutchman’s more attacking role for his national side, it is possible that Klopp could mould Sanches in an image that fits the squad. 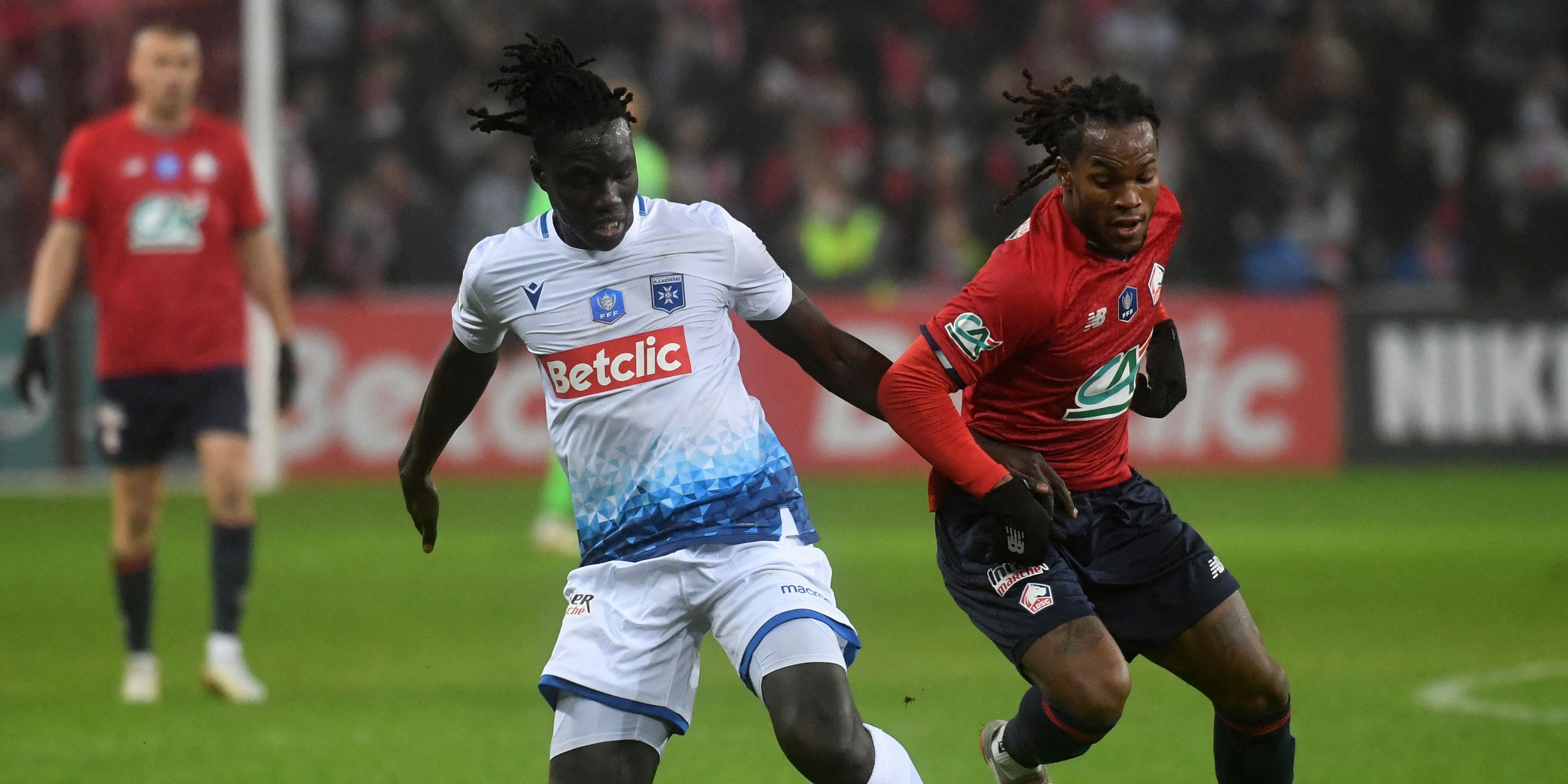