Jordan Henderson has lauded the development of Rhys Williams, who has featured more prominently this season by virtue of the injuries suffered to Virgil van Dijk and Joe Gomez.

The Academy graduate has nonetheless been a “consistent” performer for the Reds, as Henderson highlighted.

The youngster was left out of the starting XI for Crystal Palace, having to settle for a place on the bench, after starring in the club’s thrilling 2-1 victory over Tottenham mid-week.

Rhys Williams, in particular, looks like a prospect with a potentially high talent threshold, and we’re excited to keep an eye on the 19-year-old’s development.

We can’t help but echo our captain’s thoughts on the highly-rated youngster and we’d expect to see him get plenty of more minutes through the rest of the season.

You can catch the clip below, courtesy of beIN SPORTS:

Liverpool captain @JHenderson has hailed how @rhyswilliams01 has stepped up this season, along with revealing a few surprising Sunderland players who shaped his early career. #beINPL #CRYLIV

Van Dijk reveals role Henderson had in him signing for Liverpool 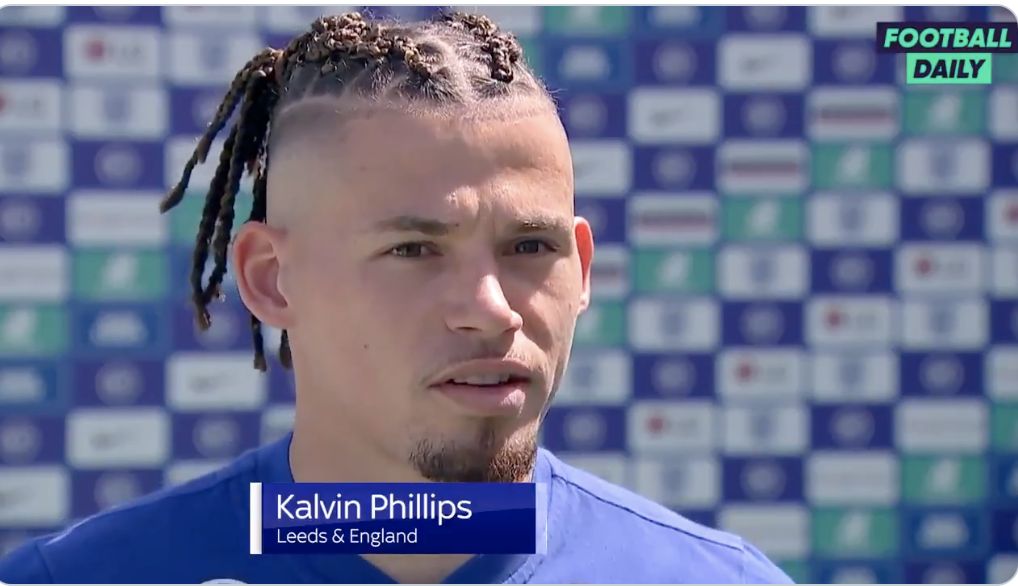 Kalvin Phillips has sent for Roy Keane regarding Jordan Henderson, ‘whether he’s fit or not’