Liverpool manager Jurgen Klopp had a great night at the BBC Sports Personality of the Year awards as the Reds scooped two accolades.

The boss was named Coach of the Year, while the club was named Team of the Year – and the German had a typically jovial one-liner to celebrate picking up the latter.

“Getting this prize in Manchester makes it even sweeter,” said the German after it was confirmed the Reds had won the award (quotes via James Pearce).

We at EOTK love the attitude of Klopp – he’s such a charismatic guy, it’s hard to imagine anyone in the world hating him without football rivalry playing a part.

Liverpool captain Jordan Henderson was up for the top prize: Sports Personality of the Year – but it was scooped up by F1 driver Lewis Hamilton, with the Mackem the runner-up.

The midfielder took to Twitter a few hours after the voting had concluded to congratulate the ‘deserved’ winner and celebrate the two awards that were headed back to Merseyside.

On a personal level, I'd like to say thank you to everyone who took the time to vote for me – I’m very humbled by it. My congratulations to @LewisHamilton, he's a deserved winner 🏆 pic.twitter.com/T9qwWfn28S

Hendo is the real winner in our eyes – being the first Liverpool player to hoist the Premier League trophy above his head – with even more illustrious silverware up for grabs in 2021.

We’ve come to expect it of Henderson by now, but taking to social media so soon after finishing second and sharing a nice message on Hamilton is pure class.

It’s a tough task, but hopefully the skipper will be up for the same award in another 12 months after lifting the Reds’ 20th league title – equalling the country-wide record. 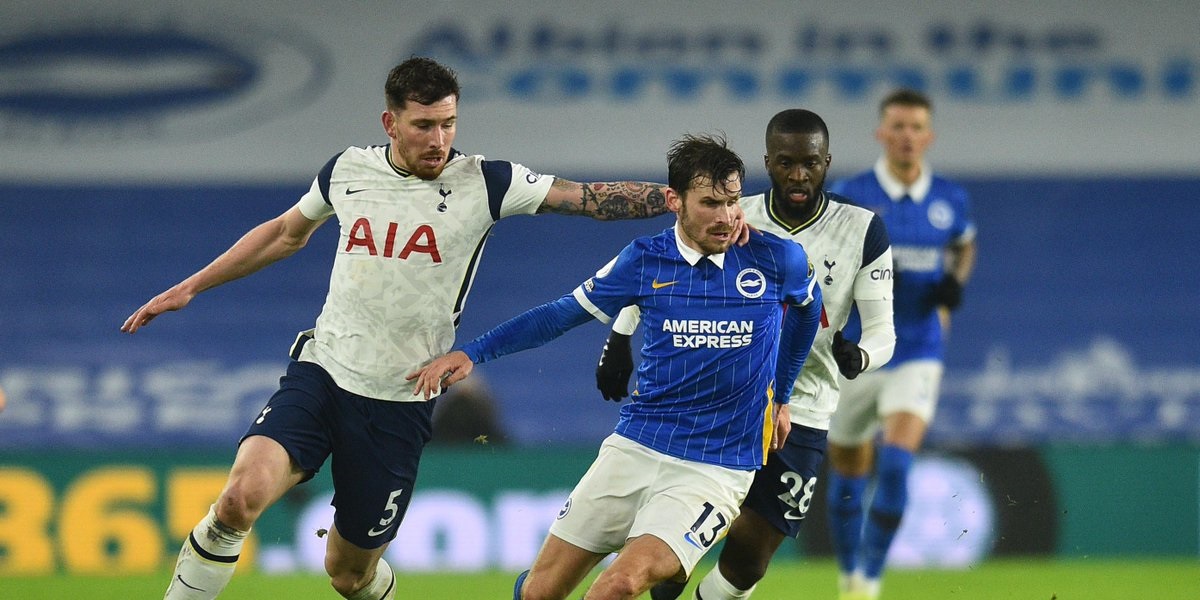