David Ornstein has reported in The Athletic that David Alaba is likely to leave Bayern Munich at the end of the season, with Liverpool among the clubs interested.

The No.27’s contract with the Bundesliga champions expires on June 30th next year, and one would expect the 28-year-old to be in high demand.

“He will neither be signing a new contract at Bayern Munich, nor agree to be sold next month, and that makes him a highly sought-after free agent,” Ornstein wrote. “The Austrian’s long-term preference was Spain but there is also said to be strong interest from the likes of Manchester United, Manchester City and Liverpool.”

The defender has been with the Bavarians for over a decade, with his time in Germany likely to come to an end as contract talks continue to stall.

With Virgil van Dijk and Joe Gomez out of the picture until around the season end, a move for the centre-back in January could prove wise.

Given Ornstein’s recent comments however, it would appear that Alaba will likely be ruled out as a potential target until the Summer (if the Reds’ reported interest is genuine) unless they have already invested in the position in January.

The age of the defender does raise questions about how he would fit into this Liverpool side though, given that Gomez is currently Van Dijk’s chosen defensive partner, and with the Austrian unlikely to settle for third-choice.

It’s a nice problem to have, of course, and one we might be fortunate enough to later observe.

Reliable journalist concerned about futures of key Liverpool duo in contract update: ‘Down to the players’ 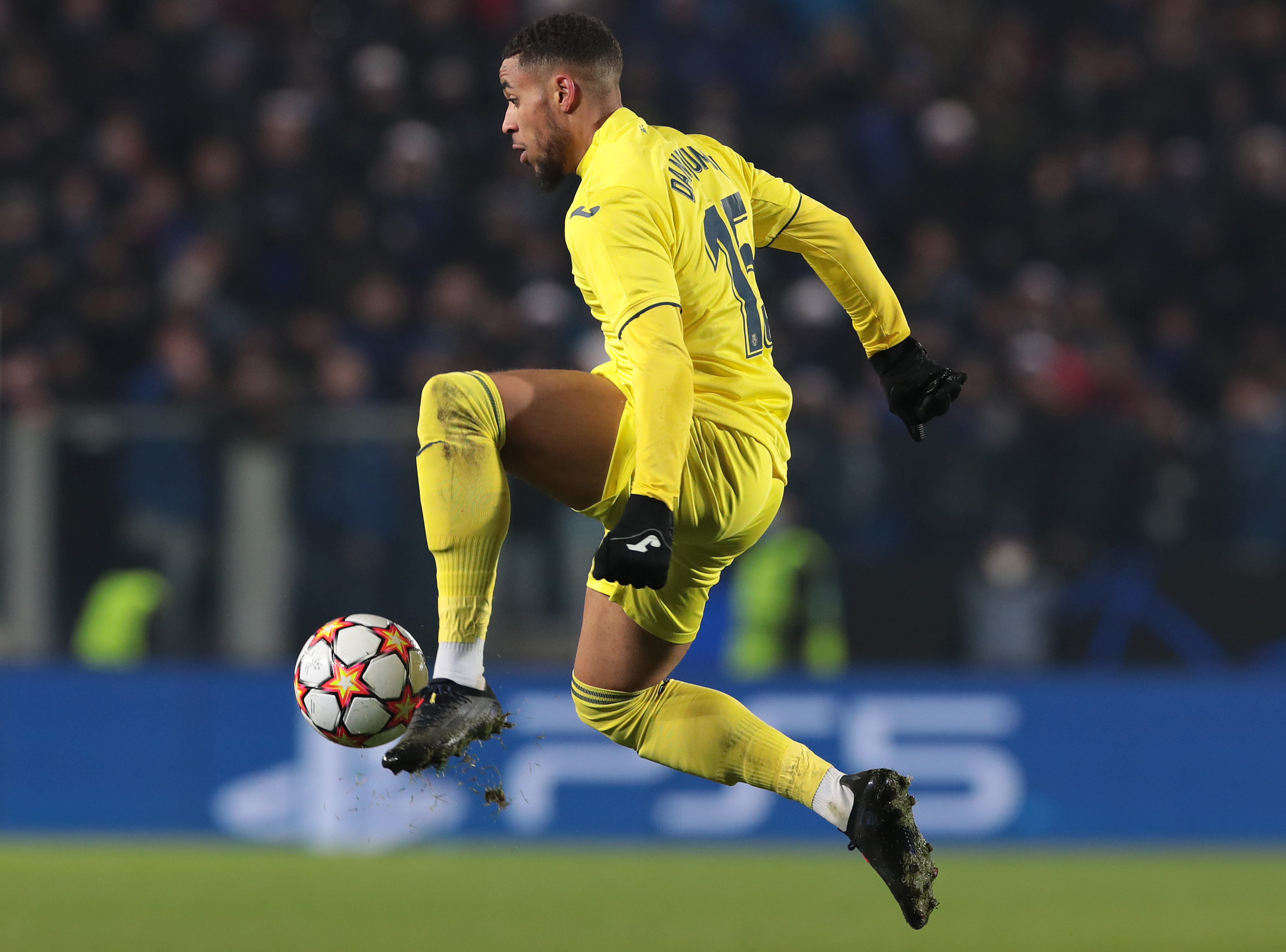