Schalke are reportedly going to ask for Divock Origi in a swap deal if Liverpool make a move for Ozan Kabak, with the Bundesliga side ‘expecting’ the Reds to make a move for the defender.

That’s according to the Telegraph, who claim the German side are anticipating a knock on their door for the Turk next month from the Premier League champions.

The hypothetical deal could solve two issues, with Schalke seriously lacking in goals so far this season – so much so they’re rock-bottom in the Bundesliga – and Liverpool short on central defenders.

MORE: Fabinho dissatisfied playing in defence for Liverpool; wants van Dijk back “as soon as possible”

That being said, the Reds being linked with a move for Kabak isn’t anything new – recently, the Express claimed Liverpool could make a move for the Turk in the near future.

The Athletic alluded that Jurgen Klopp and co. would be willing to part ways with Origi, should a suitable offer come in for the Belgian.

As stated before, a swap deal involving the forward and Kabak makes a great deal of sense – it could potentially solve issues for both teams – but we’d suggest taking this rumour with a pinch of salt for the time being. 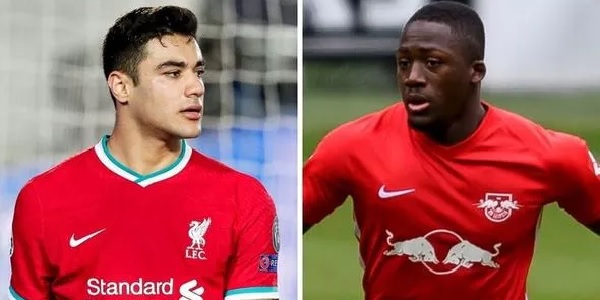 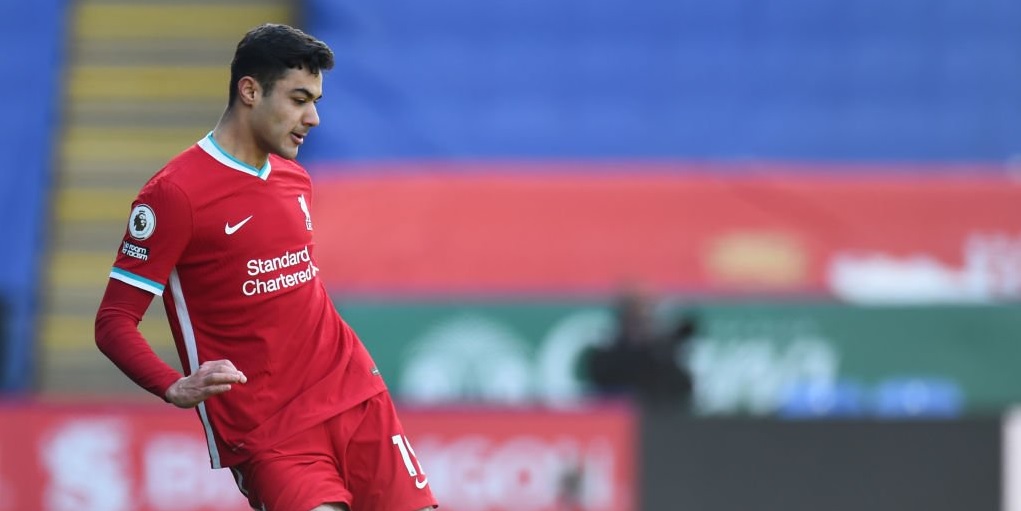