Ozan Kabak’s availability for £22m may encourage Liverpool to make a bid for the Schalke defender in January, according to Eurosport (via CaughtOffside).

The German outfit are apparently looking to raise funds to revamp the side, which currently lies at the bottom of the Bundesliga.

For around the reported fee, which may yet be negotiated lower by Michael Edwards, it’s a relatively cheap option for the Reds to help bolster their beleaguered defence.

Given how highly-rated Kabak comes, and how comparatively more expensive options like Dayot Upamecano – who currently plies his trade for RB Leipzig – would be, it may make a great deal of sense to grasp the opportunity.

Injuries to Virgil van Dijk and Joe Gomez have left us with very limited options in the centre of defence, with Fabinho having to drop back from midfield to deputise alongside Joel Matip.

Given the latter’s propensity to fall apart after a string of successive games, Jurgen Klopp would be taking a risk by relying on the Cameroonian’s durability.

Some may argue that Rhys Williams’ recent performances have earned some trust in his abilities, should the worst come to pass – they would be right, to a degree.

However, having another talented defender available hardly hurts our chances. 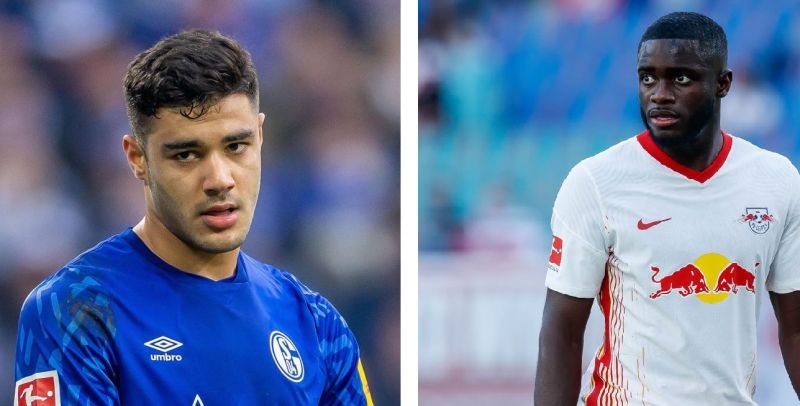