Liverpool and Roberto Firmino were denied a last-gasp winner against West Bromwich Albion on a frustrating Sunday night at Anfield this weekend.

The Baggies earned a 1-1 draw in Merseyside after going down in the first quarter of an hour, but offered up a handful of chances to the Reds before full-time.

A headed effort by Firmino with 89 minutes on the clock was the pick of the bunch, with Sam Johnstone pulling off a ludicrously good save to deny the Brazilian a match-winner.

Take a look at the video below (via beIN/RMC):

If the clip doesn’t load (above) please click here, 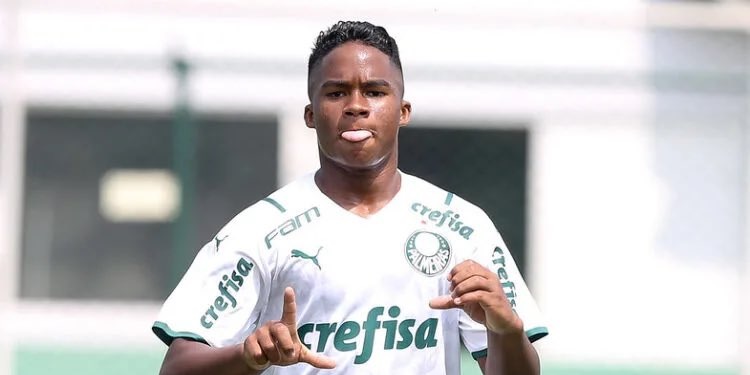 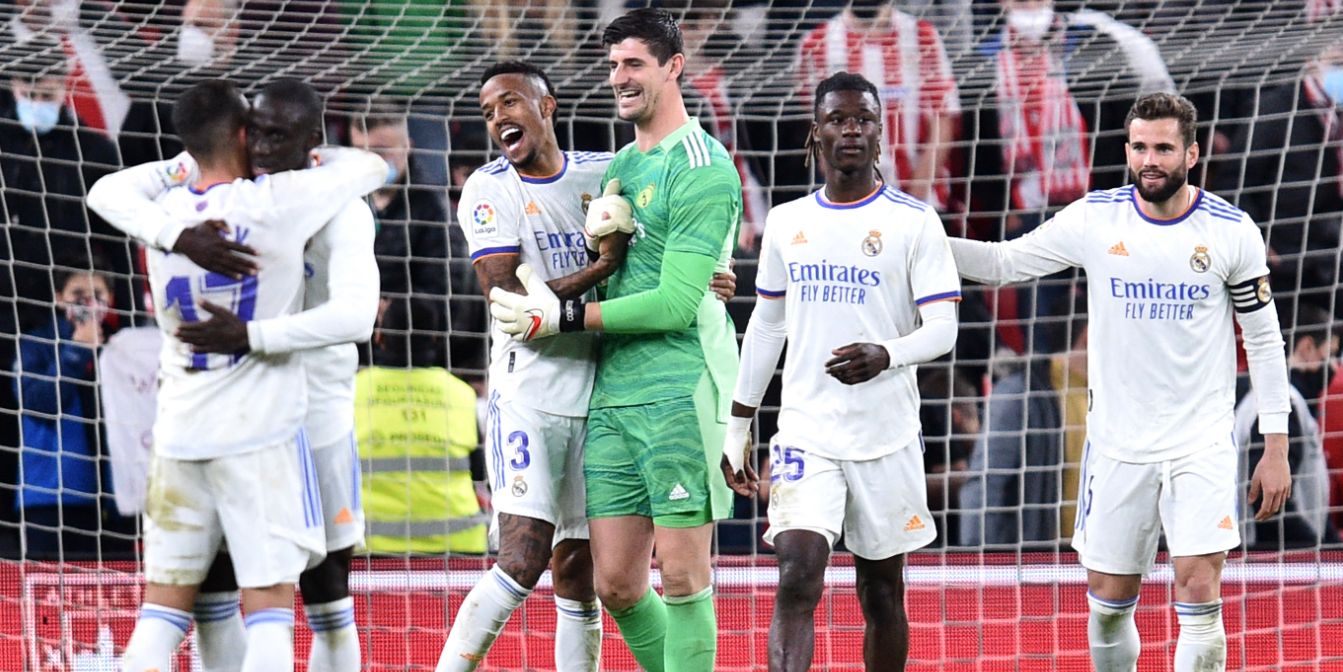 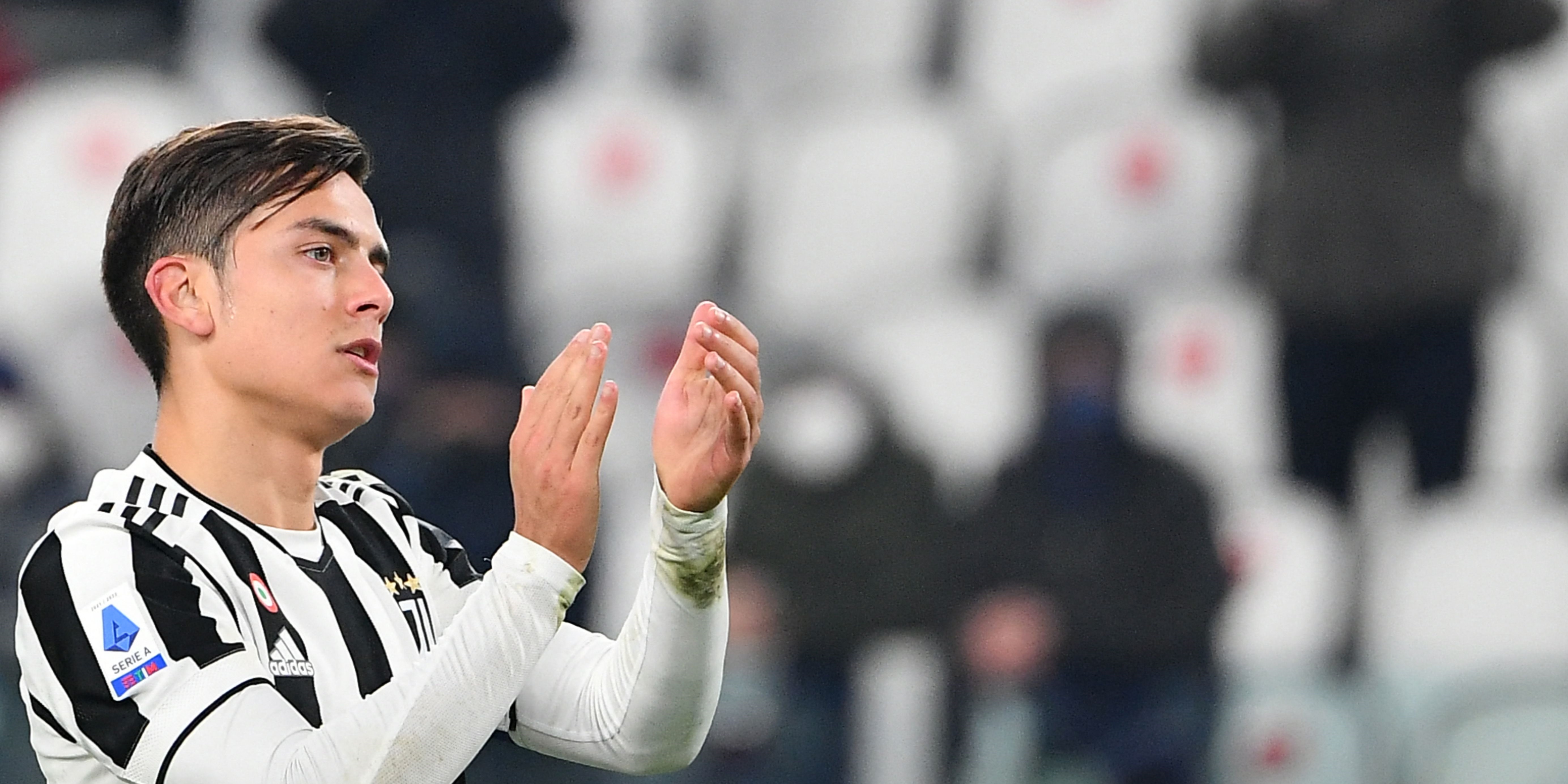 Paulo Dybala would be keen on Liverpool switch following contact from Reds; currently set to be a summer free agent – Tancredi Palmeri 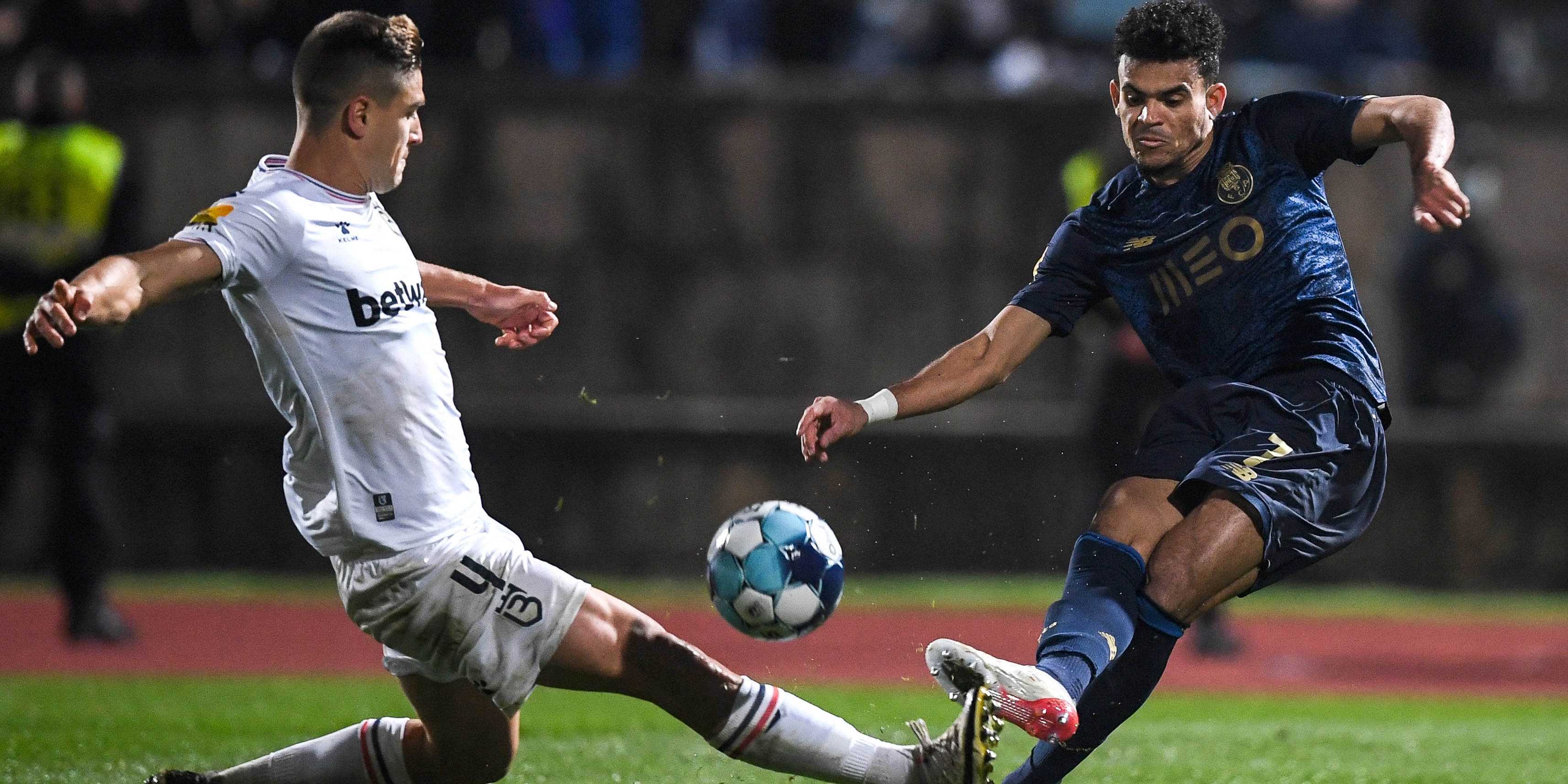