James Pearce has not ruled out the possibility of Liverpool going into the transfer market should Joel Matip’s injury scan reveal something concerning.

The Cameroonian sadly had to be replaced by Rhys Williams in the second-half of the Reds’ stalemate with West Brom yesterday, due to an issue with his abductor.

“Senior sources at Liverpool have been adamant that the club won’t dip into the transfer market next month,” Pearce wrote in The Athletic. “It remains to be seen whether the outcome of Matip’s scan leads to a change of heart from the Anfield hierarchy going into the January window.”

There’s no guarantee that Liverpool will decide to be active in the upcoming transfer window, however, the journalist’s comments don’t rule out entirely the possibility of the club being pragmatic in the event of a serious injury to Matip.

It’s tenuous at best, of course, but one would image that Jurgen Klopp would be taking a massive risk by placing his faith in one of Rhys Williams or Nathaniel Phillips alongside Fabinho for the rest of the season.

We hope that the injury to our No.32 isn’t serious and that he can continue to be called upon for future fixtures.

However, it has to be acknowledged that Liverpool are still in desperate need of defensive reinforcements, given the fact that the 29-year-old is our only remaining senior centre-back (if fit).

Either way, we’d hope that Klopp would dip into the transfer market to address the side’s obvious need at the moment, as Virgil van Dijk and Joe Gomez remain sidelined. 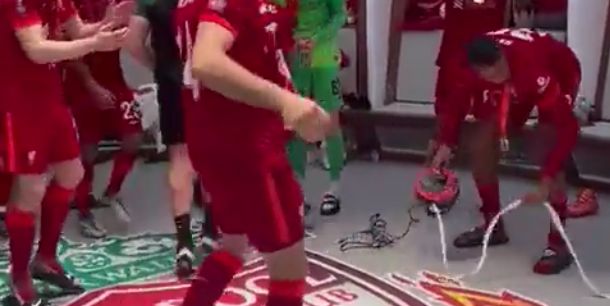 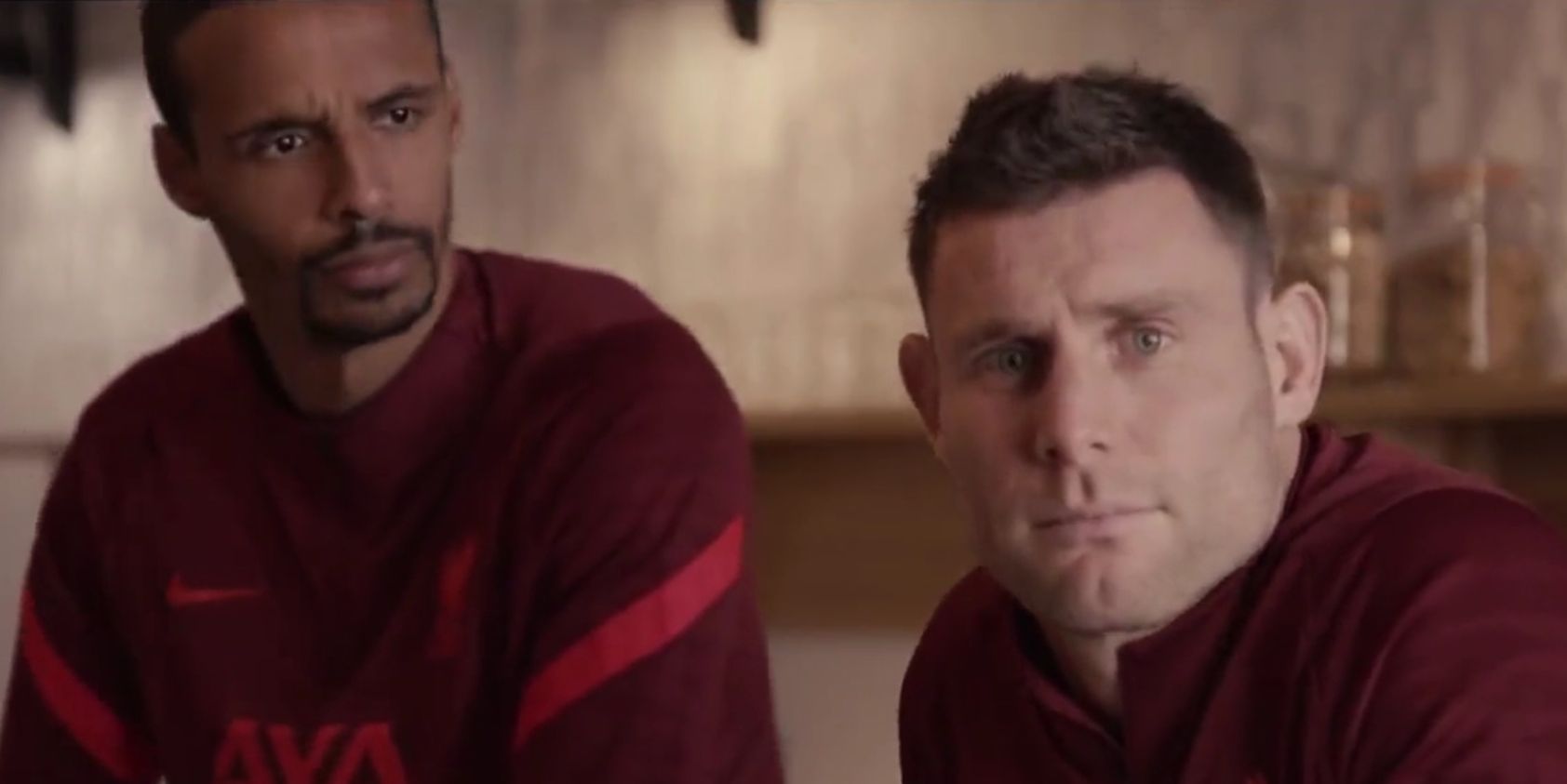 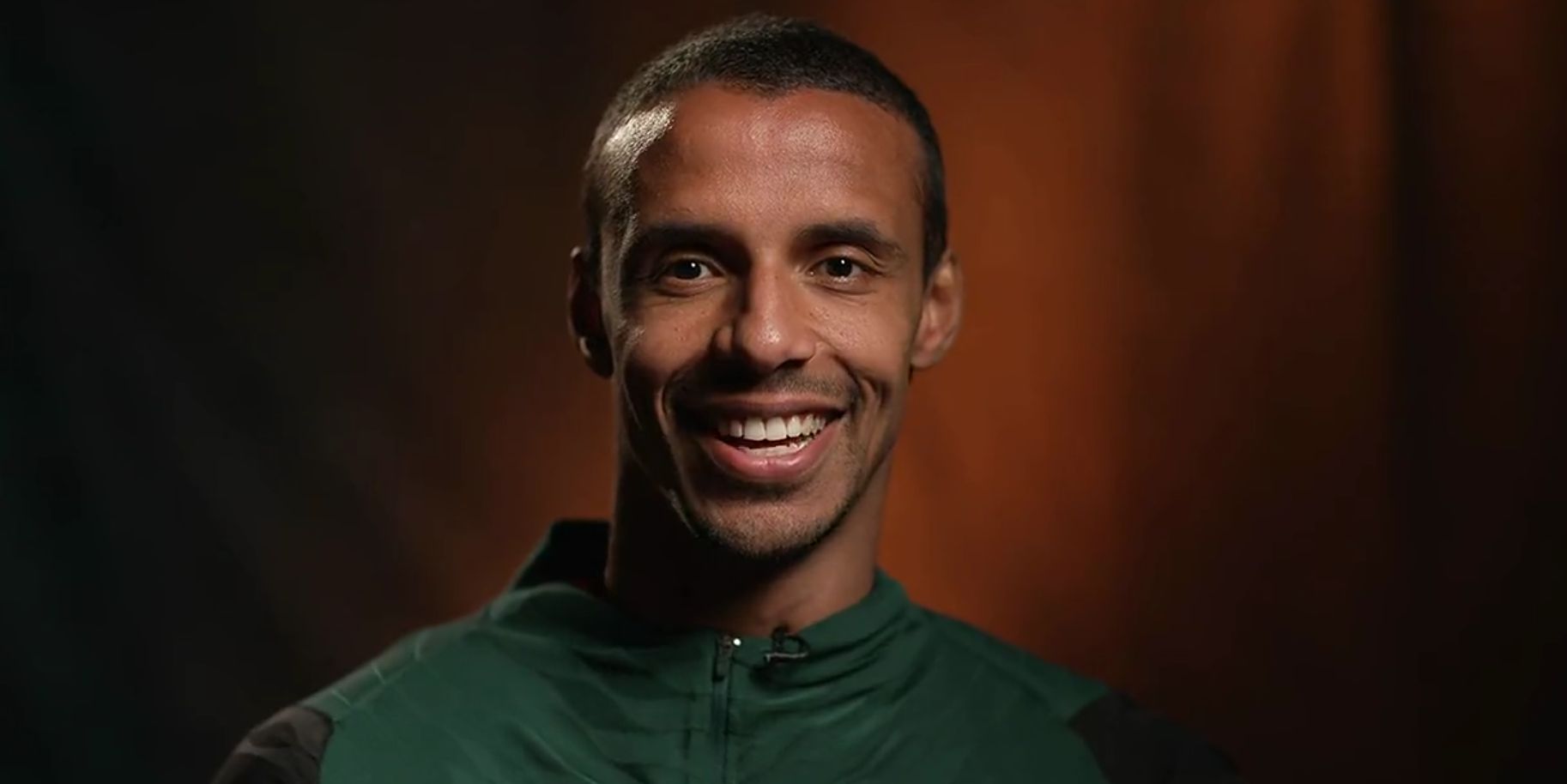 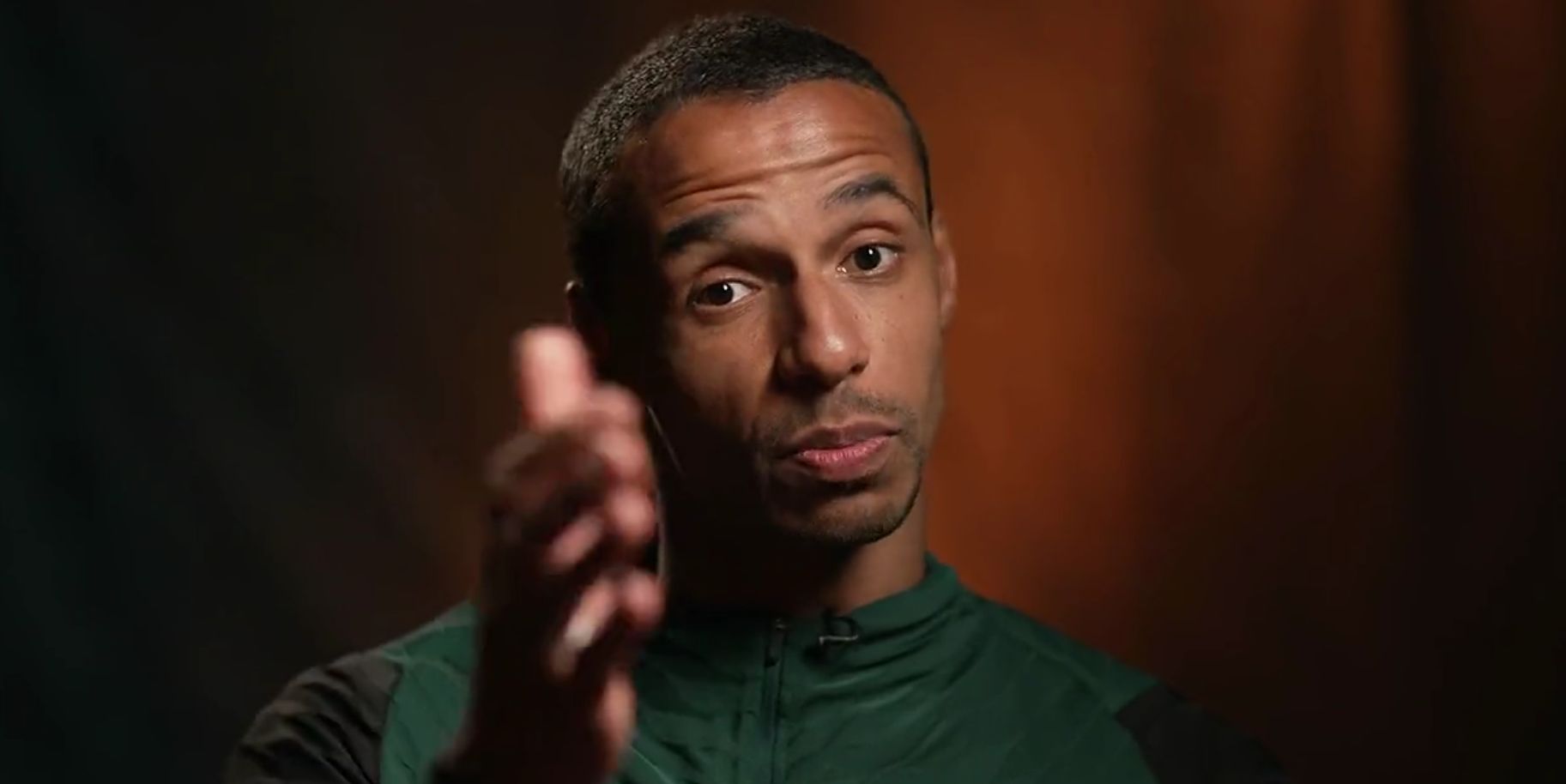