Should Naby Keita not be available for the upcoming visit to Newcastle this week, it’ll be his 35th missed game due to injury since he first signed for the club, Richard Buxton tweeted.

The No.8 was ruled out of last night’s fixture with “fitness issues”, something which had previously taken him out of action for the Reds’ visit to Craven Cottage earlier in the month.

If Naby Keita is sidelined for #LFC’s trip to #NUFC, he will have missed 35 games through injury since 2018

Since Keita arrived at Liverpool from RB Leipzig, he’s endured a somewhat difficult relationship with injuries, registering only 18 league appearances (precisely 813 minutes, according to Transfermarkt) in the last season.

It’s a remarkable finding from Buxton, which means that the Guinean has been sidelined for almost a full term of Premier League football.

As vastly talented as the 25-year-old is, we can’t afford to rely on players who are only available, at best, for half a season.

Part of the reason why Gini Wijnaldum is so invaluable for us is because the Dutchman virtually never gets injured, despite the sheer number of games under his belt.

We at the EOTK desperately hope that the former Bundesliga man can capture some consistency in his fitness levels and demonstrate the ability – which we know he has – on a more regular basis. 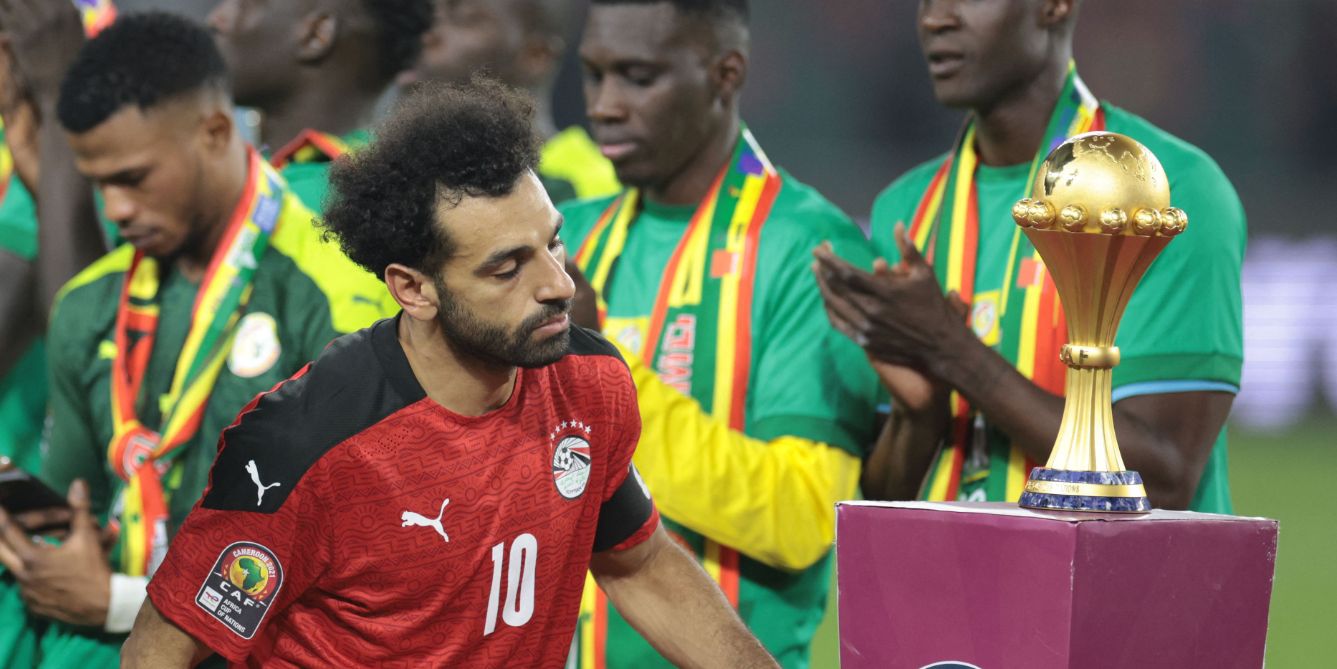 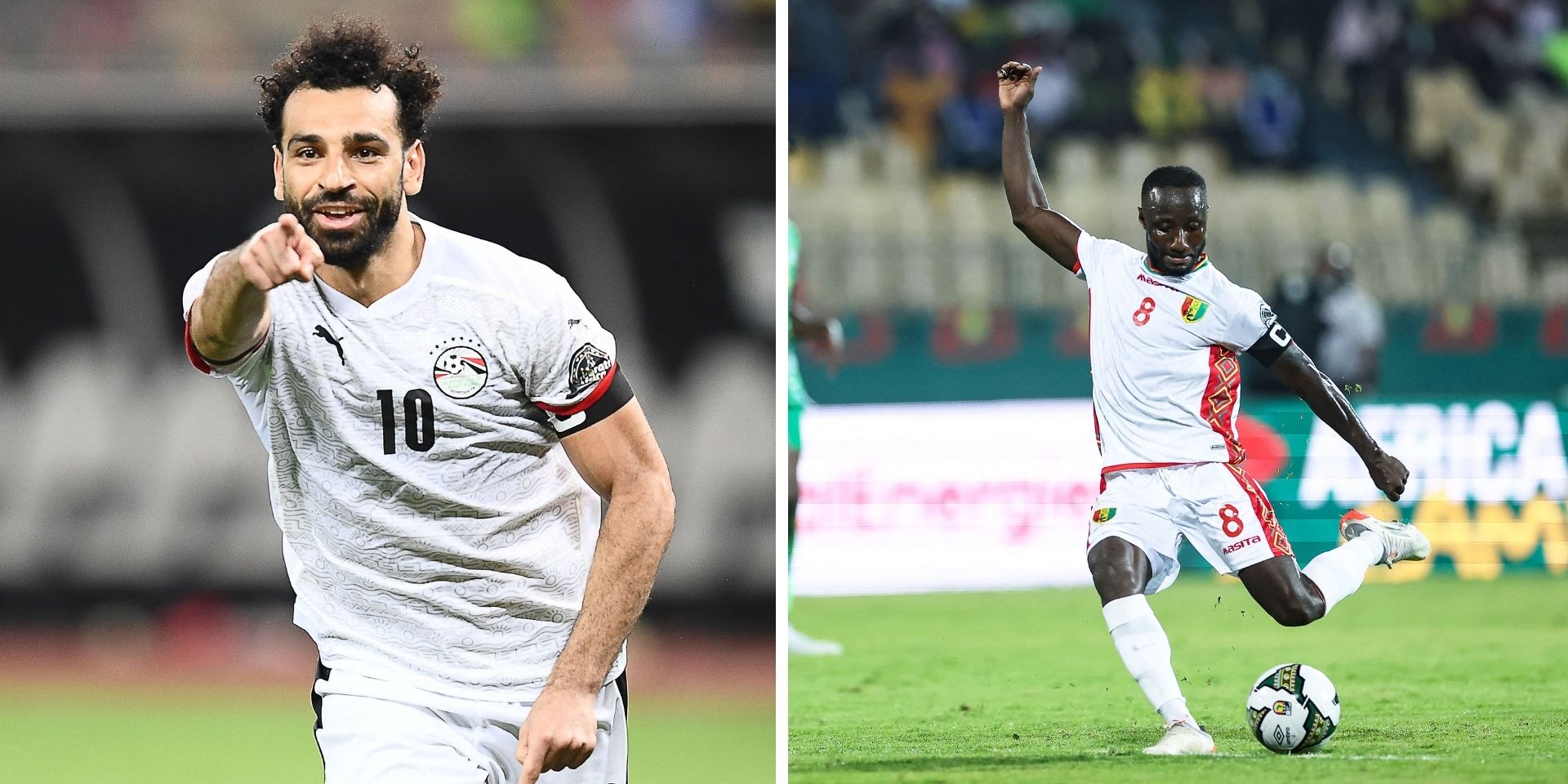 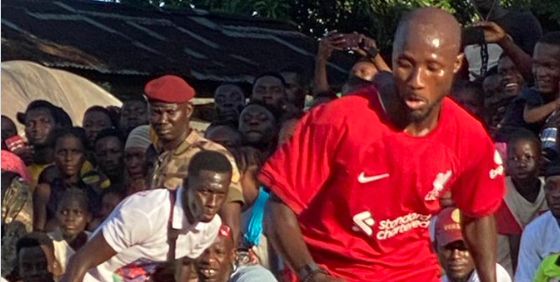