Mo Salah has taken third spot in the Player of the Century award, having collected 23% of the vote, just a percent shy of Leo Messi.

Cristiano Ronaldo won the prize at Dubai’s Global Soccer Awards with an astonishing 33%, with former Barca great Ronaldinho coming in fourth with 14%.

Putting aside the thought that it’s absolutely ludicrous for Cristiano Ronaldo to have gained that many more votes than Messi, the fact that Salah makes the top four when players like Steven Gerrard aren’t in sight is lunacy.

Don’t get us wrong, the Egyptian is undeniably world-class and currently one of the top forwards in the world right now, but if you’re looking at the best player over the last 20 years, there are arguably a number of others more deserving.

Nonetheless, we’re always delighted to see a Liverpool man recognised by such awards. 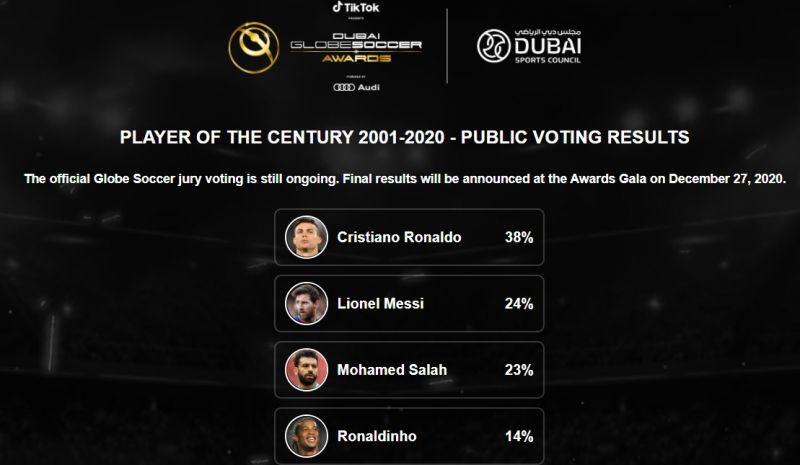 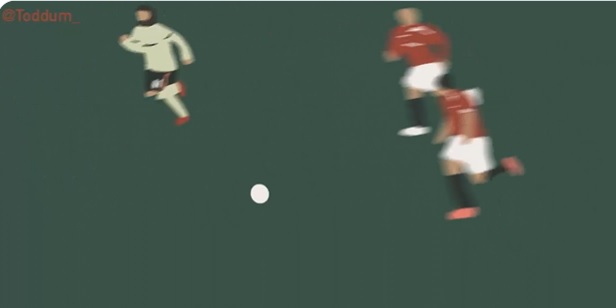