Joel Matip will have a scan to identify the severity of the injury he suffered against West Brom, today, as reported by the Daily Mail (via the Echo).

The Cameroonian suffered a non-contact injury on Sunday evening, pulling up midgame clutching his upper thigh.

It’s another setback that the Reds can ill afford at the moment, given that Virgil van Dijk and Joe Gomez will likely be out for much of the season.

With Jurgen Klopp only able to call upon either Nathaniel Phillips and Rhys Williams to deputise at the back alongside midfielder-turned-defender Fabinho, we’re scraping at the bottom of a rather fine barrel.

No disrespect meant to either of the Academy graduates, who have both excelled when given the nod by the German, but it may be pushing things a step far by presuming Liverpool can remain as competitive with a makeshift backline.

Sadly, the 29-year-old simply can’t be relied upon to survive a string of games, so even if the injury isn’t as severe as feared, Klopp will be forced to regularly rotate the defender with one of Williams or Phillips to keep him fit.

The most sensible option, then, is to dive into the transfer market and bring in cover that can be relied upon until the return of our usual centre-back pairing. 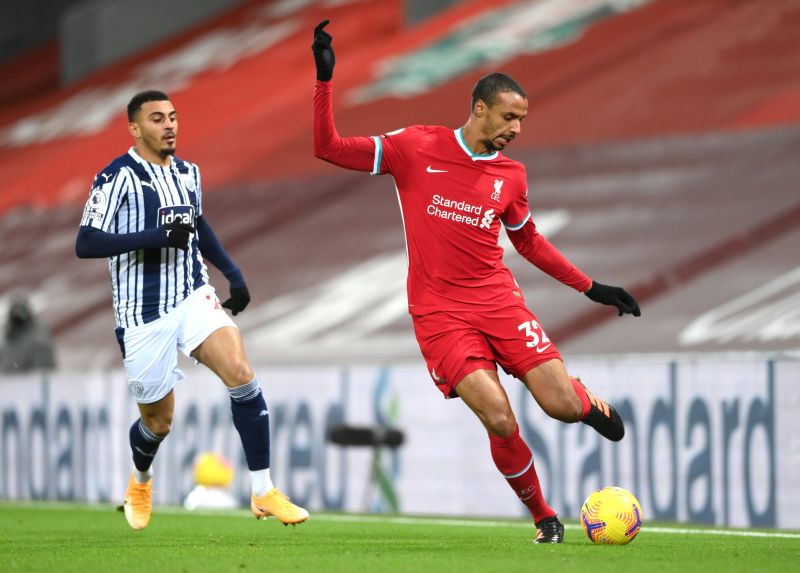 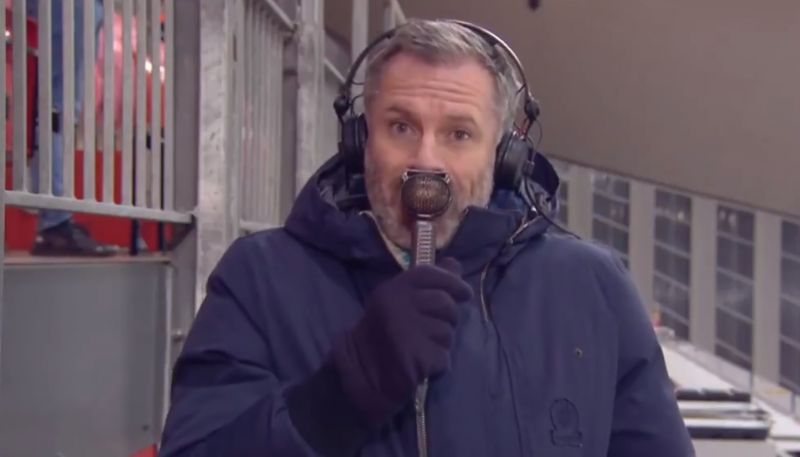