Former Liverpool man Dejan Lovren has offered up free accommodation to the families who lost their homes in the Croatian earthquake earlier this week.

The defender owns a chain of hotels called ‘Joel’ in Novalja, just under 300km from Petrinja – the location of the disaster.

It’s a fantastic gesture from the former Liverpool star, who certainly wouldn’t have been forced to act, given the geographical distance between the two towns. 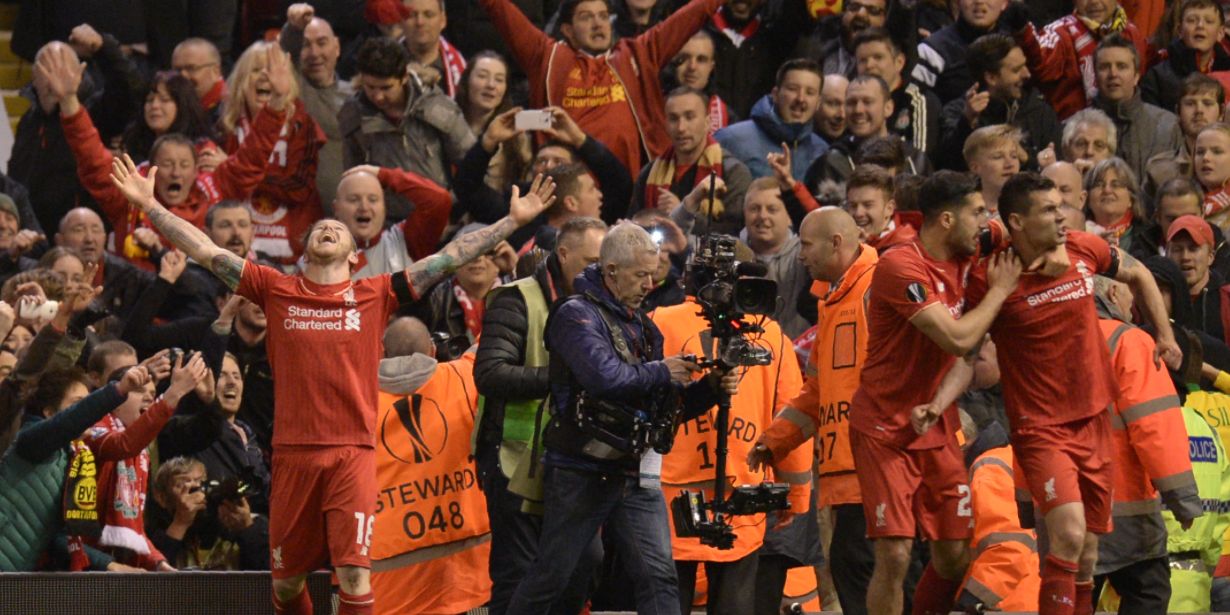