Premier League clubs are due to meet for a discussion regarding a potential two-week break in play amid fresh COVID-19 fears, as initially reported by the Telegraph.

Everton saw their game against Manchester City postponed earlier this week after an outbreak, with two players and two staff members testing positive for the virus, and ‘a number’ of others, as highlighted in an official statement.

The rescheduling of the clash has thrown other fixtures into doubt, with Newcastle United – who are slated to host Liverpool on Wednesday night – travelling to the Etihad on Boxing Day to face City.

As reported by the BBC, the latest round of COVID-19 tests in the Premier League returned 18 positive cases – the highest we’ve seen in one swoop since testing began.

It’s a smart decision by leaders to hold talks about a potential postponement, with spectator sports low down on the list of priorities in the midst of a pandemic tormenting the globe.

While it’s unclear when this proposed ‘cool down’ break could take place, it can be presumed it’ll be sooner rather than later, with controlling the spread of the virus paramount.

Should the plan go ahead, it’ll be bittersweet for fans and clubs alike – with some supporters returning to the stands in recent weeks in a small way, offering a glimmer of hope. 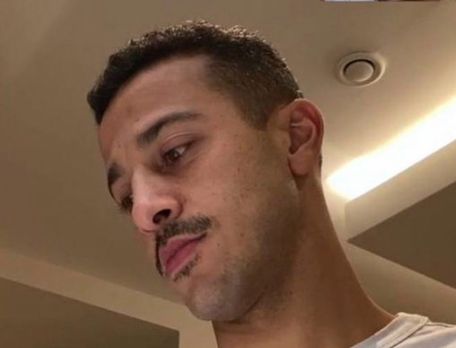