Liverpool’s attack last night was blunt – about as blunt as it was v West Brom three days previous.

After demolishing Crystal Palace 7-0, our incisive offence has started missing chances for fun – or worse – failing to make them.

The introduction of Diogo Jota would have benefited us in both games – but the attacker hasn’t been available for some time.

Jota scored nine goals before his injury, but hasn’t featured since December 9, when he was (arguably pointlessly…) fielded against FC Midtjylland in the dead Champion League rubber.

James Pearce in the Athletic though has provided some good news on Jota’s recovery.

“Jota is making good progress with his knee ligament injury and could return to action by the end of January,” he writes in the Athletic.

That means he’ll still miss the Manchester United game, but has an outside chance of making the bench against Spurs on January 28th…

The front-three will benefit from the goals Jota scores, as he takes some pressure off their shoulders – with nobody else looking like bothering the net bar Mo Salah, Sadio Mane and Roberto Firmino in our past two outings.

3 responses to “Great news on Diogo Jota’s progress, with Portuguese set for return ahead of schedule” 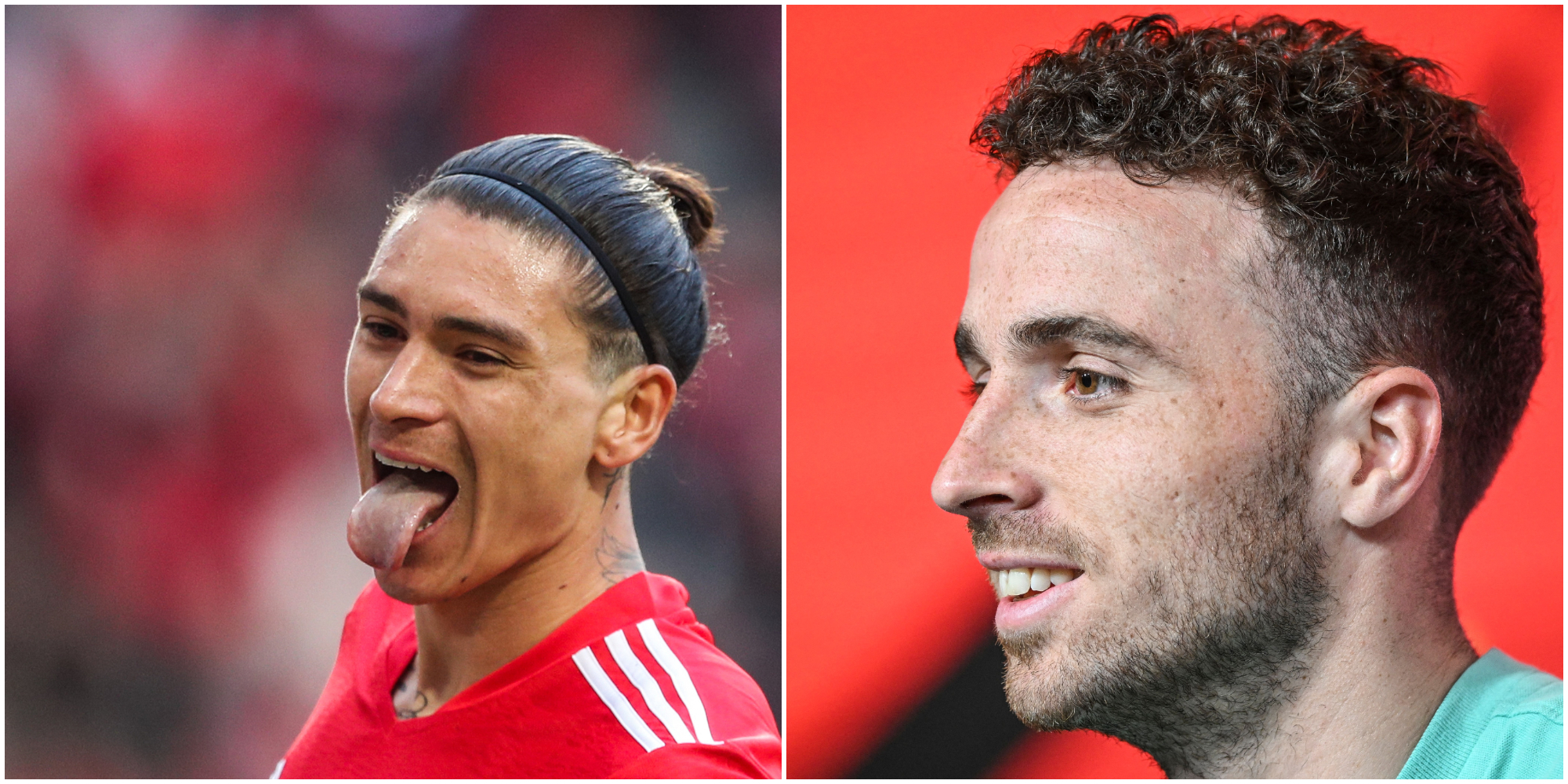