Liverpool are said to not be expecting any major departures this month, despite rumours surrounding the future of both Divock Origi and Gini Wijnaldum.

According to the Echo, the Reds don’t have a reason to believe any player will be leaving Anfield this winter as no-one has expressed this to them.

Origi has recently been linked with a move to Atletico Madrid, whereas Manchester City have sensationally been tipped to move for Wijnaldum in the next six months.

The latter rumour comes from 90min, so please take it with a tablespoon of salt.

Either way, it would seem neither player will leave the Reds this month – but the future of Wijnaldum is one that’s keeping many Liverpool fans up at night.

The Netherlands international will see his contract run out this summer – and he is currently free to talk to any club he likes to arrange a Bosman transfer.

Barcelona seems to be the most likely destination for our No.5, should he actually leave, with Ronald Koeman confirming prior interest in the midfielder last year. 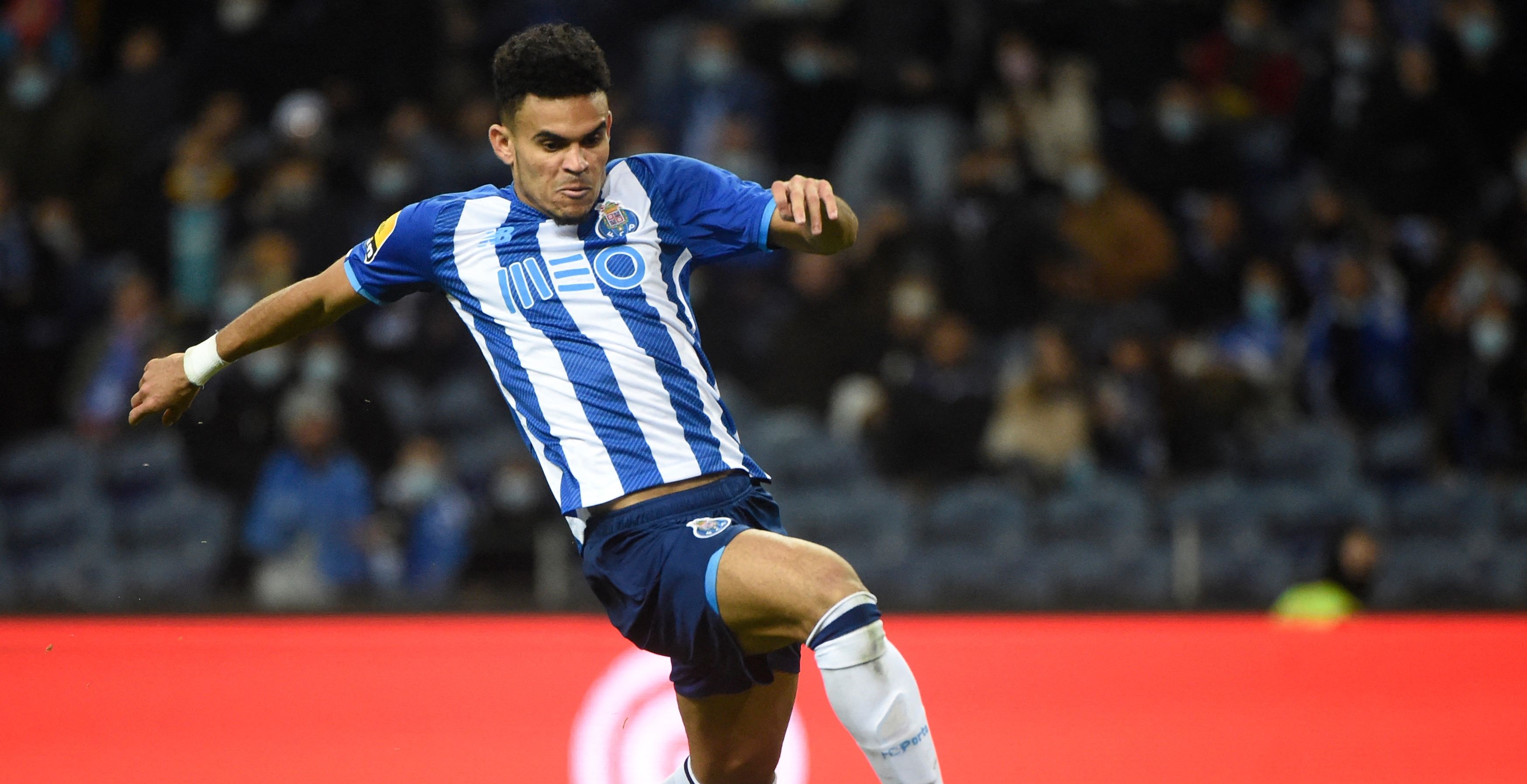 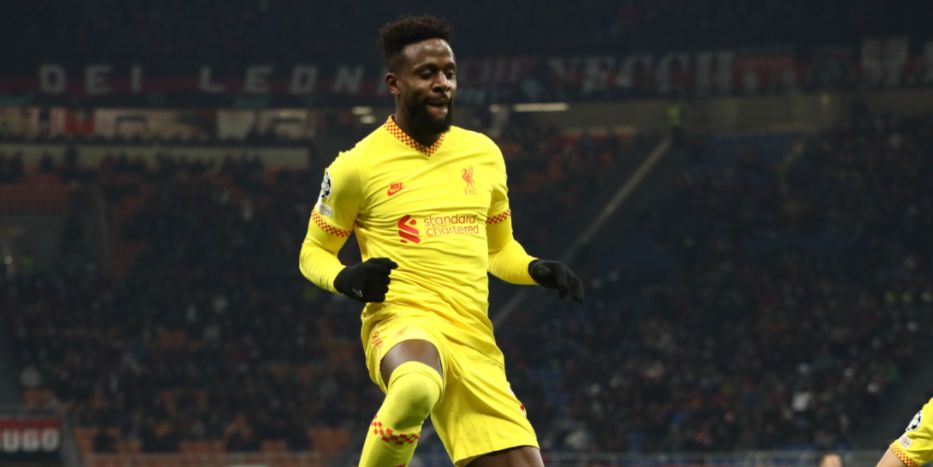