Ekrem Konur has posted a tweet confirming that Liverpool are in talks with Lille over the potential transfer of Sven Botman.

The Turkish journalist’s claim follows heavy speculation linking the Reds with a move for the centre-back.

Via a Google translation (which may not be 100% word-for-word accurate), Konur’s tweet translates to: “Liverpool in talks with Lille executives for Sven Botman. The French demand 20 million Euros for Botman.”

The former Ajax man comes highly-rated, and at under £18m you could hardly go wrong by taking a punt on the Lille star.

With Virgil van Dijk and Joe Gomez unlikely to grace the Anfield turf until, at the earliest, the latter end of the season, the club have been advised to take advantage of the January transfer window to bolster their defensive options.

There will be some reasonable dispute over the reliability of the source, who’s hardly a known figure amongst Liverpool fans, so it may be more than wise to take such ‘confirmation’ with a pinch of salt for now.

The reality of the situation, of course, is that we could very well do with Konur’s tweet being based in fact, given our current defensive crisis.

At 20 years of age, and appearing to possess the kind of attributes Jurgen Klopp admires in centre-backs, Botman could be a fantastic option for us. 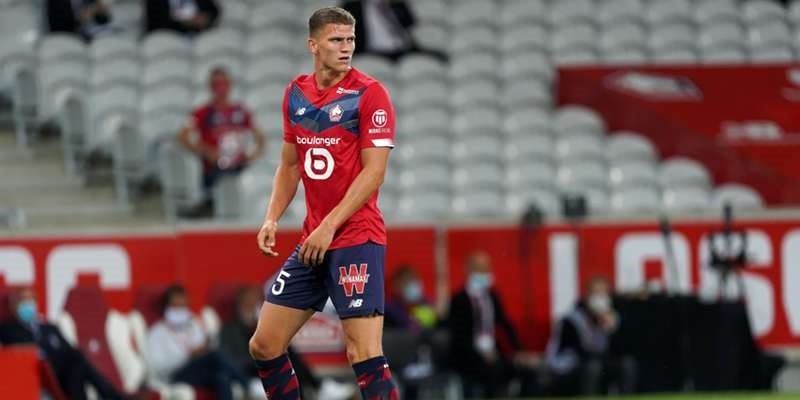 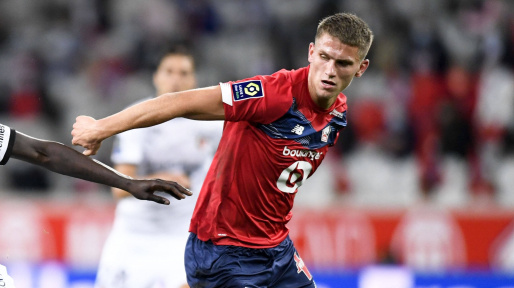 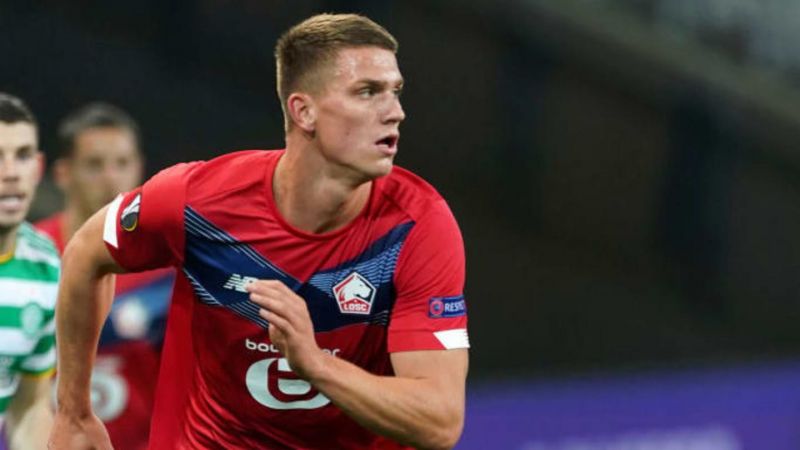