Nathaniel Phillips has urged Liverpool to be cautious of the threat posed by Danny Ings in the upcoming tie with Southampton on Monday.

The former Red has been a revelation on the south coast this term, accumulating 9 goal contributions in 13 league appearances.

“He [Ings] has really found his feet when he’s been playing games and he has managed to get some momentum himself and get on the scoresheet quite often. So we’ll have to be aware of him,” Phillips told the club’s official website. “But we’ll have to approach the game like any other game and be prepared for everything. And hopefully come out of that with three points.”

Liverpool travel to Southampton on the back of two successive draws against West Brom and Newcastle United.

It’s a poor run of results from Jurgen Klopp’s men, though the recent cameo of Thiago Alcantara at St. James’ Park could signify a rapid change in our fortunes (not that they were bad to begin with) as we approach the second-half of the season.

Having the likes of the classy Spaniard available – one would imagine for an increased number of minutes against Danny Ings’ Southampton – will make a world of difference when playing against sides that aren’t confident of going toe-to-toe with us.

We’d expect Ralph Hasenhutl to have a bit more of a go at us than the likes of our aforementioned opposition, but it hardly hurts to have the added creativity in midfield.

With Fabinho likely to be partnered by one of Rhys Williams or Phillips, the latter is right to draw attention to Danny Ings, who will look to take advantage of our weakened defence.

If Southampton are expecting us to be an easy mark, however, they’re much mistaken. 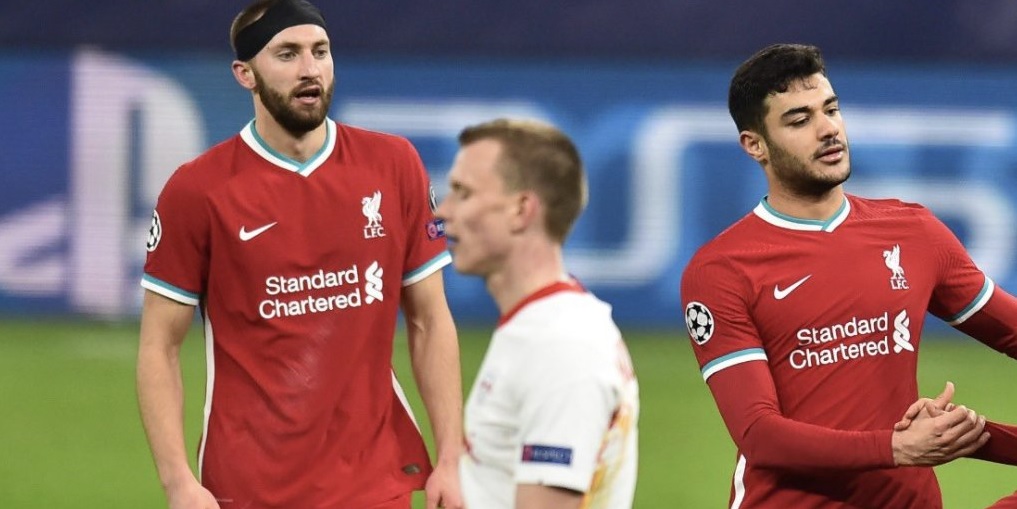 Jurgen Klopp outlines desire to stick with new centre-back partnership: ‘Why should we change it?’