Harvey Elliott has been found to be the top ball progressor in the Championship so far this season.

top ball progressors in the Championship this season

a lot of interesting (and new!) names here along with the obvious Buendia, most notably it appears Liverpool have a live one here in Harvey Elliot pic.twitter.com/W3wQrpE16x

The stats posted by the Liverpool loanee could well attract Jurgen Klopp’s attention, as the German looks to continue the Reds’ ongoing evolution.

As many commentators have noticed, we’re a side that has relied primarily on our fullbacks as the drivers of creativity.

This was partly the reason why Klopp couldn’t pass up on the opportunity to bring Thiago Alcantara to Anfield in the summer – the Spaniard offers unpredictability down the middle.

The problem with the club’s prior approach – though undoubtedly successful at the time (and still, though to a lesser degree, now) – was arguably well-demonstrated by our stalemate with West Brom last week.

In the first-half, the Reds peppered the Baggies’ box with deadly low crosses that seemed all but destined to end up in the back of the net, before Sadio Mane eventually broke the deadlock following a lovely lofted pass by Joel Matip over the top of the visitors’ backline.

This is not to say that we can’t keep relying on our traditional ball progressors under Klopp, but having that variety across the pitch will make Liverpool a deadlier force going forward.

Exclusive: Ex-Red suggests Liverpool have a player available who has a ‘similar ability’ to Thiago Alcantara 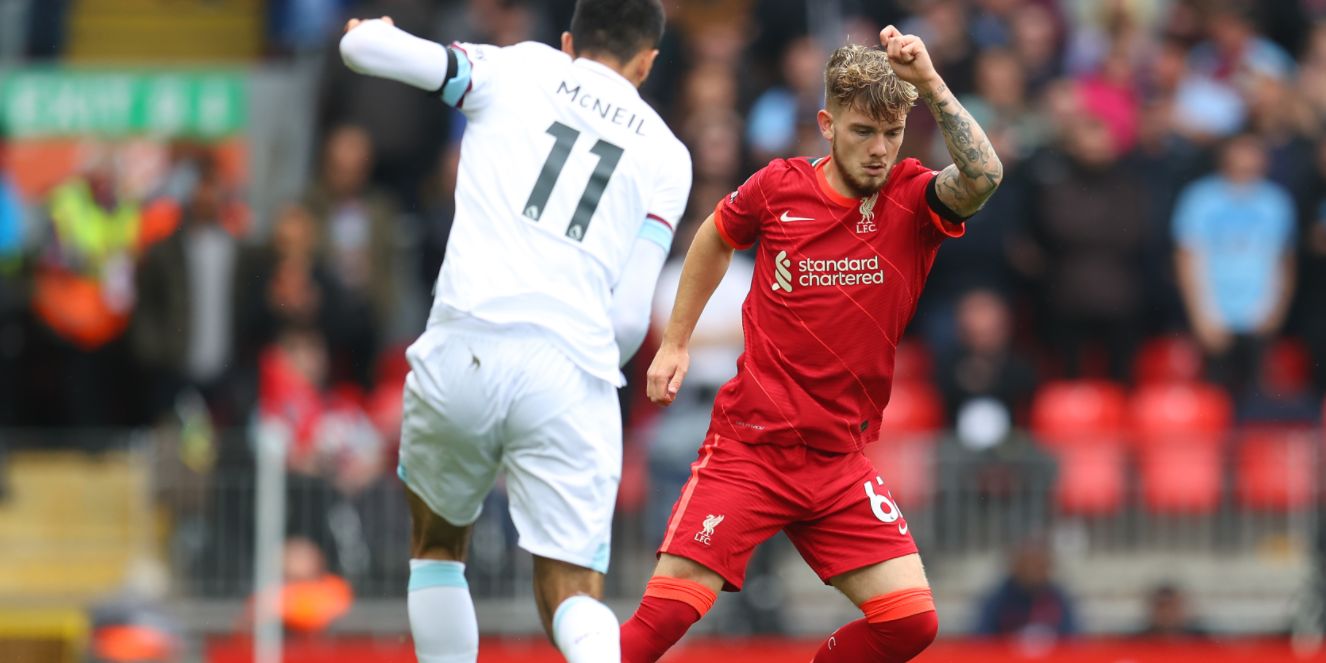