Danny Murphy has said that Liverpool should welcome a title challenge from Manchester United.

The ex-Reds star claimed that it is good for the Premier League for another club to be in the conversation along with themselves and Manchester City.

“My natural instinct isn’t to wish Manchester United well but I have to appreciate that seeing them in the title mix, currently joint-top with Liverpool, is good for the game,” the former Red wrote in the Daily Mail (via the Echo). “The rivalry between Liverpool and Manchester City has been enthralling in recent years but nothing can compare with seeing the biggest two clubs in the country — Liverpool and United — going toe to toe.”

Ole Gunnar Solskjaer’s side have enjoyed a reverse in fortunes of late, with four wins in their last five games taking them level on points with the Reds at the league summit.

While we find the ex-Liverpool man’s comments about our fiercest rivals a little uncomfortable to read, he does have something of a point.

Traditionally speaking, the two sides’ rivalry has been one of the main selling points of the Premier League, so a competitive United is arguably beneficial (as much as we hate to see it).

Of course, it’s worth bearing in mind Solskjaer’s men are only in the conversation arguably due to the spate of injuries we’ve suffered to key players throughout this season.

You’d have to wonder whether United would be anywhere near the top had City been firing on all cylinders alongside a full-strength Liverpool side.

However, that’s not to say that we shouldn’t use the Manchester-based club’s recent form as motivation to get back to winning ways tomorrow. 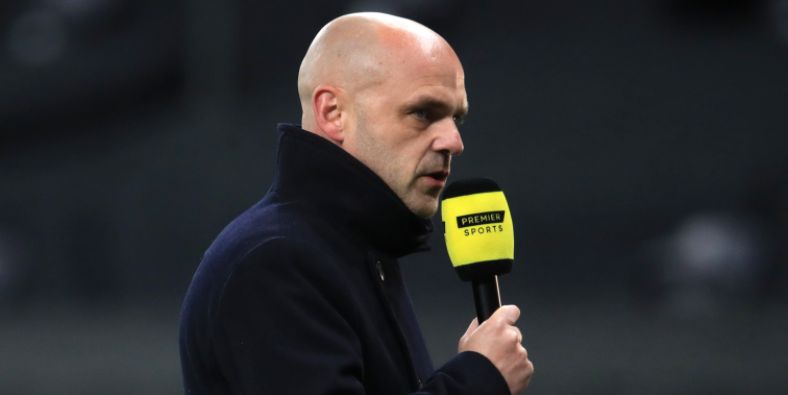