Liverpool are combing through a number of potential targets for the January transfer window including Sven Botman and Ben White, as reported by Sunday World.

The former has been heavily linked with a switch to Anfield, as the Reds look to bolster their defensive options amidst a positional crisis.

The club itself has actively avoided confirming the veracity of any such links, holding true to the line that Jurgen Klopp will be going into the second-half of the season with an unchanged squad.

It’s what we want from Liverpool really, if they’re going to get business done – quickly and quietly.

With Joel Matip the latest centre-back to join the injury list, Klopp is fast running out of options in the heart of defence.

There’s still the possibility that the return of Thiago Alcantara, and Diogo Jota later in the month, could well be enough to tip the tide of the title race in our favour, but it’s one hell of a risk to take.

Defensive reinforcement, while difficult to attain (to a desired standard) at this stage of the season, has to be considered a must if Klopp wants to boost our chances of retaining the Premier League. 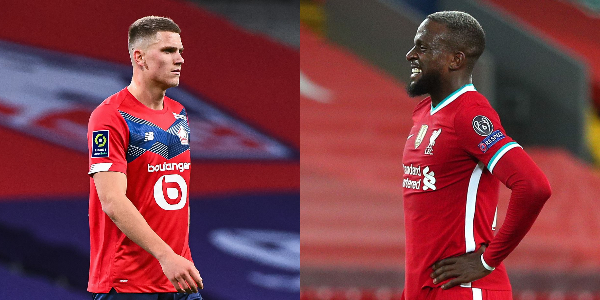 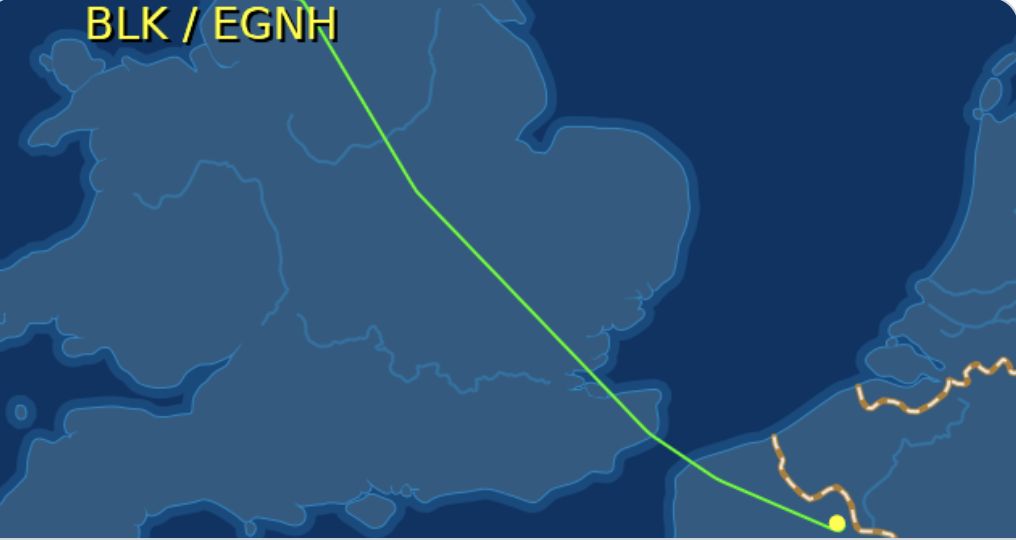