Andy Robertson told Premier League Productions (via liverpoolfc.com) that Liverpool need to improve upon their recent form as they head into their first fixture of the new year.

Ralph Hasenhuttl’s Southampton host the Reds on the South Coast, with Jurgen Klopp’s men looking to secure their first win of 2021.

“Obviously we’re still top – of course we would have liked to be top by a couple more points than we have,” the left-back admitted. “The last couple of games have been frustrating for different reasons but we’re entering the New Year top of the league and looking to kick on now.”

“Hopefully we can put a run of wins together that can cement our place at the top,” Robbo added. “But we know it’s not going to be easy. I think this season has shown that from every team.”

Liverpool travel down South off the back of consecutive draws against West Brom and Newcastle United.

Injury, exacerbated by the congested fixture schedule, has arguably played a part, with the club still missing Diogo Jota, whilst Thiago Alcantara has only recently returned to the matchday squad.

We could go on with excuses, fair or not, but the reality is that the away meeting with Southampton is a must-win tie for Klopp, given the prior results.

With the Hampshire club coming off a (particularly) bad run themselves, the Reds will face a side desperate for all three points tomorrow.

Should Thiago gain some more minutes – or even, preferably, a start if possible – we already have a significant advantage going into the tie, which could prove vital in our efforts to gain a lion’s share of the points. 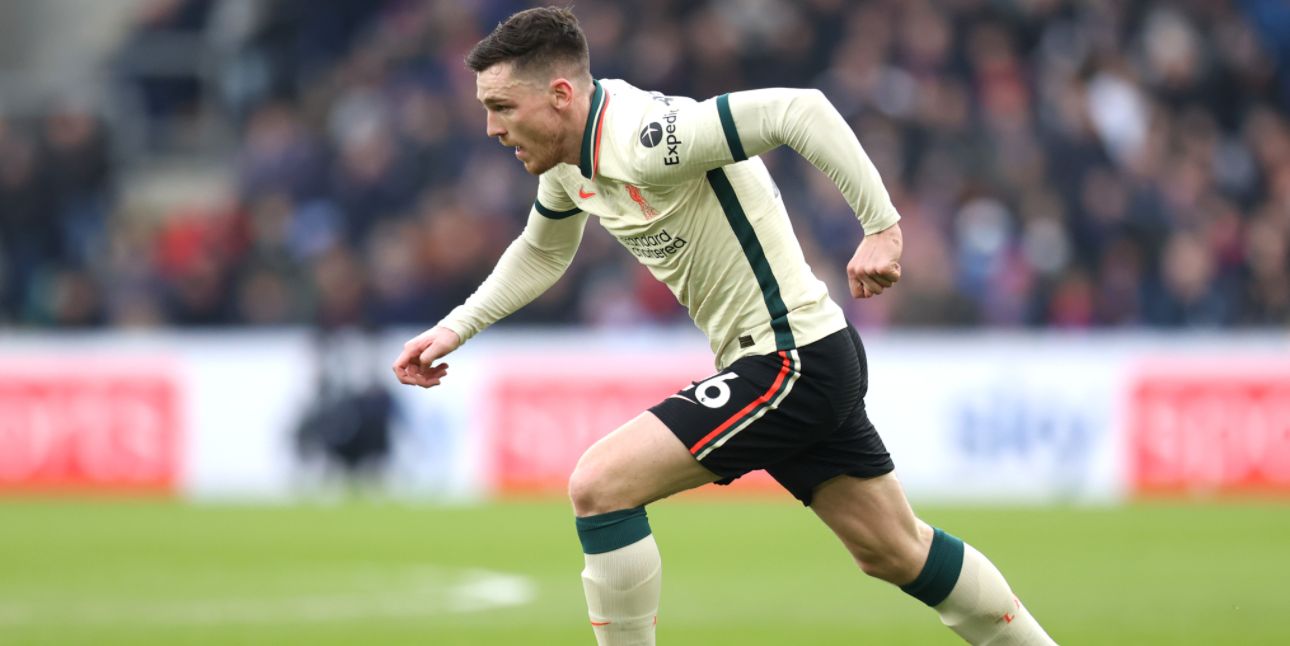