There was a moment tonight in the first-half of Southampton that made no sense whatsoever.

Fraser Forster clattered into his own player and dropped the ball to Roberto Firmino, who missed an open goal.

However, Andre Marriner blew the whistle the moment Forster made the mistake – meaning Firmino’s effort wouldn’t have counted if it had gone in – and also meant it actually would not have been able to have been changed by VAR either…

Bad mistake from the ref to blow his whistle when Forster fell over his own player. Ball fell to a Liverpool player with an open goal.

Firmino’s appalling finish though meant Marriner got away with his error.

In the first-half, Liverpool were abysmal – and in truth – we didn’t deserve anything anyway.

Still, Marriner was almost as bad, and this moment summed it up completely.

One response to “Andre Marriner has VAR stinker, but Roberto Firmino’s open-goal miss means he gets away with it” 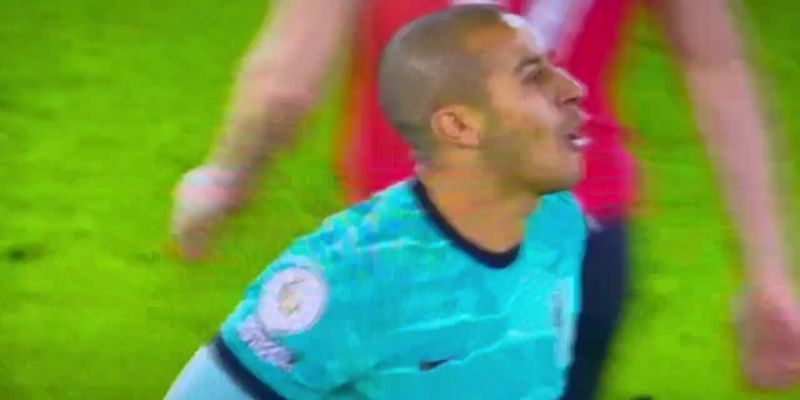 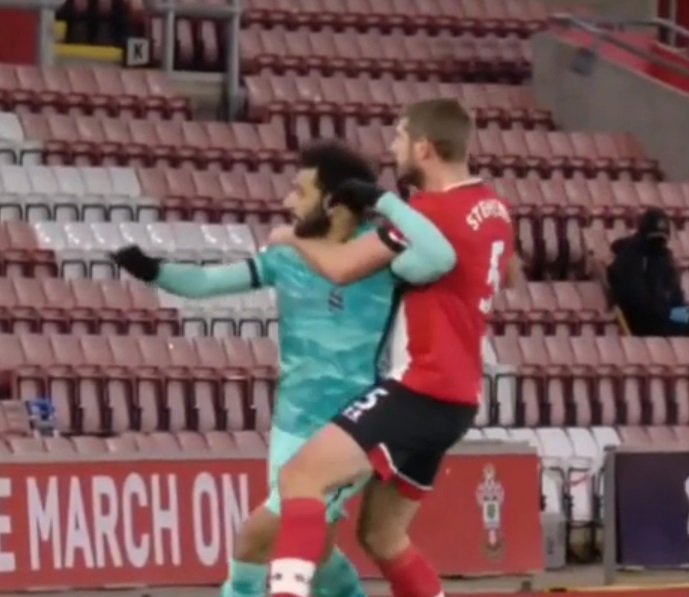 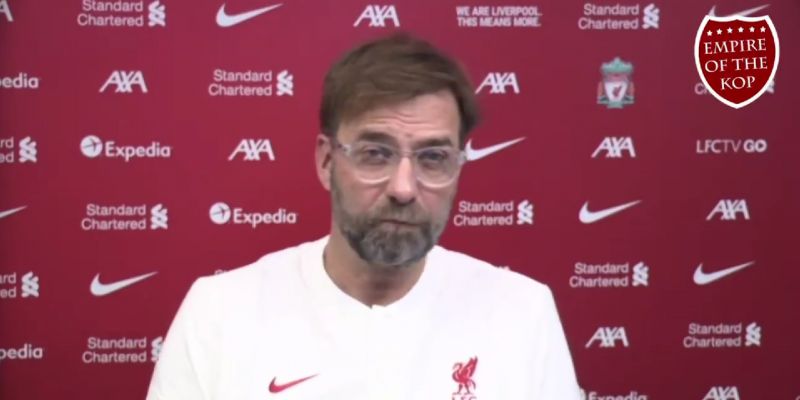 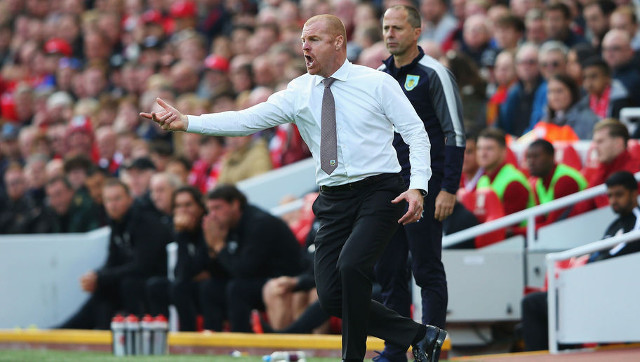 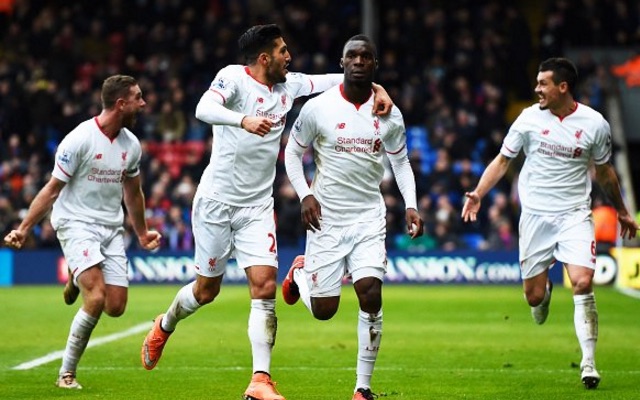 Surprising choice of referee named for Crystal Palace vs Liverpool