Liverpool captain Jordan Henderson has revealed that Andy Robertson would imitate his shuffle in the dressing rooms after games as the Reds marched toward the Premier League title last season.

Ever since lifting the Champions League trophy in 2019, the skipper has coined a unique lift style in which he shuffles his feet before throwing the silverware above his head.

Speaking to Premier League Productions, Henderson revealed Robertson would imitate this in the dressing rooms and showers as Liverpool got closer to sealing the deal – even though our No.14 didn’t want to get cocky until it was beyond doubt. 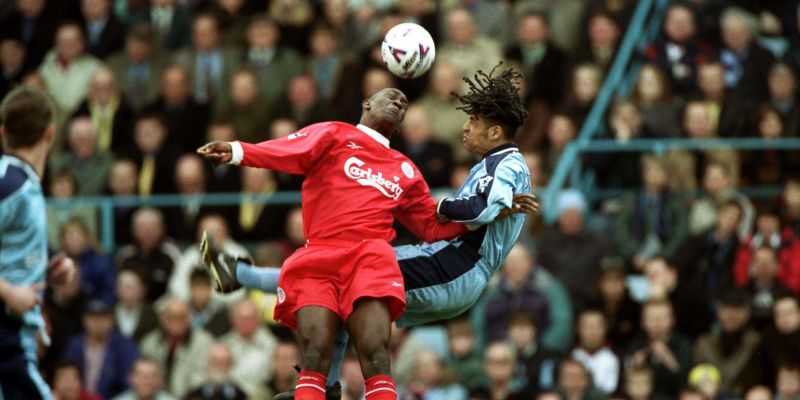 Man United could be without several key players for Liverpool clash