Paul Pogba was given a penalty the other day for Manchester United for something far less than this – and it wasn’t overturned when checked by VAR either.

But when Sadio Mane’s back-leg is clipped by Kyle Walker-Peters – absolutely nothing.

This doesn’t surprise us given the rest of Andre Marriner’s performance, by the way.

Mane went down a few steps afterwards, but that’s because he’s trying to stay on his feet. It’s a foul – he would have got to the ball without the contact.

The handball was more blatant – but this is still infuriating.

WHERE IS THE BALL. DOES HE GET IT?! pic.twitter.com/1LUfLHr1an

In case you a wondering about the Pogba penalty. It's a pen. Clear contact. United on the top. Cry more.#MUNAST #MUFC #Pogba pic.twitter.com/T6Zb0KGU5j 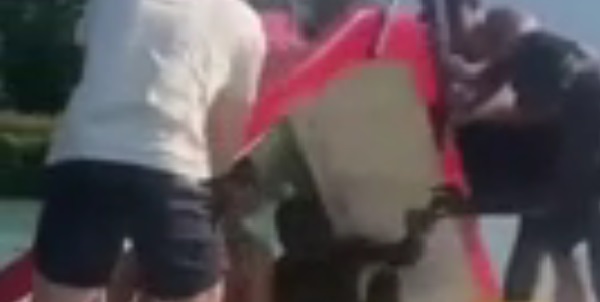 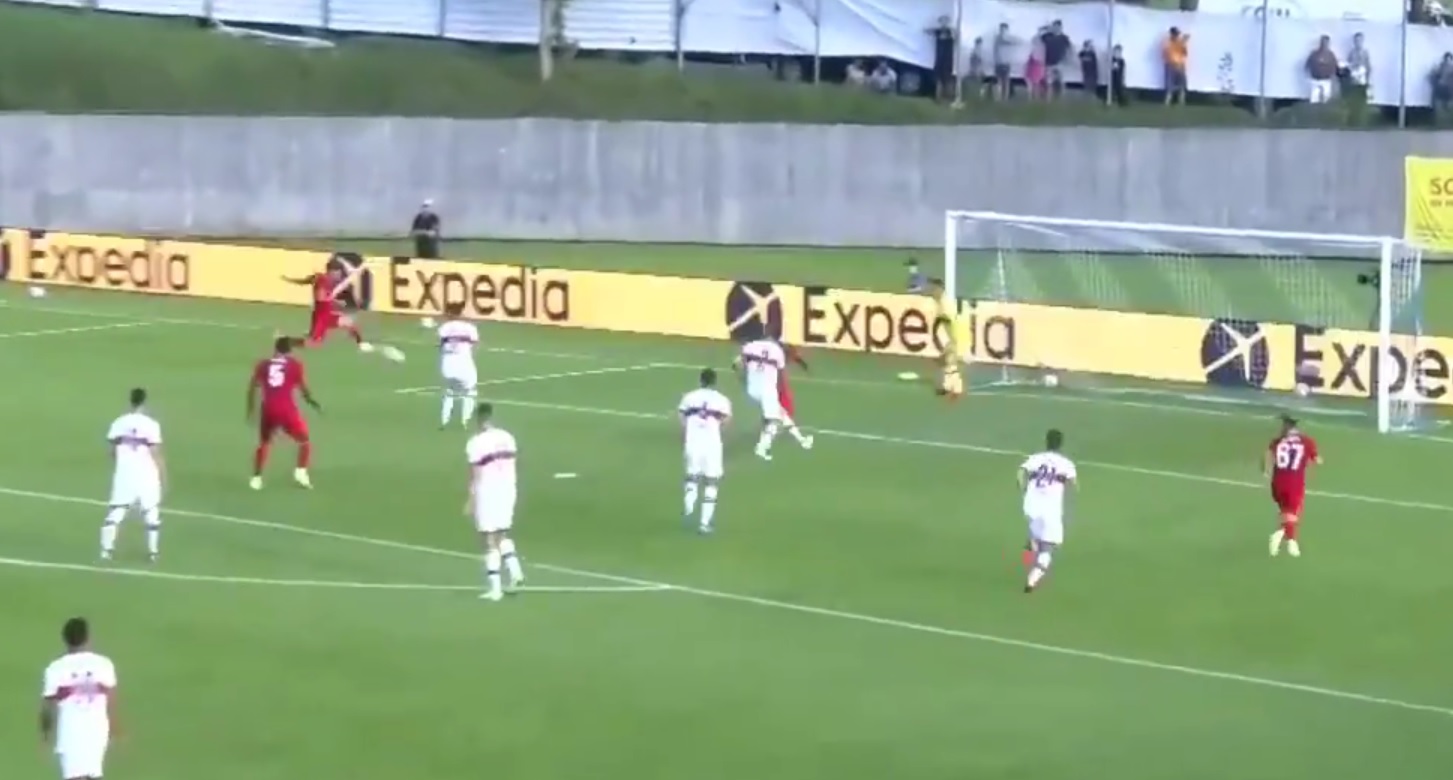