Liverpool manager Jurgen Klopp went off on a post-match rant (of sorts) about referee Andre Marriner after the Reds lost 1-0 to Southampton at St Mary’s.

The referee denied the Premier League champions what appeared to be a stonewall spot-kick on Sadio Mane, who was seemingly tripped up by Kyle Walker-Peters.

It’s clear to see from the boss’ press conference (click that link for the full quote) that he was irked by Marriner’s performance, which he said he wasn’t sure if it was ‘okay‘ after denying Liverpool a penalty.

Klopp then made reference to the fact that Manchester United have received more spot-kicks in the last two years than he has over the last five-and-a-half with the Reds.

MORE: Journalist goes in hard on abysmal half by Liverpool: ‘Worst 45 minutes under Jurgen Klopp’

In truth, it was the performance that really let the champions down – and the boss did say the penalty shout can’t be used as an excuse – with Liverpool unable to convert chances in the second-half.

The first period of 45 minutes was nothing short of abysmal, with Trent Alexander-Arnold’s poor shift serving as a metaphor for the entire team on Monday night.

Fingers could be pointed at the full-back for Danny Ings’ goal in the opening minutes, but we’re not trying to scapegoat anyone here – he, like most of his team-mates, were husks of their typical selves. 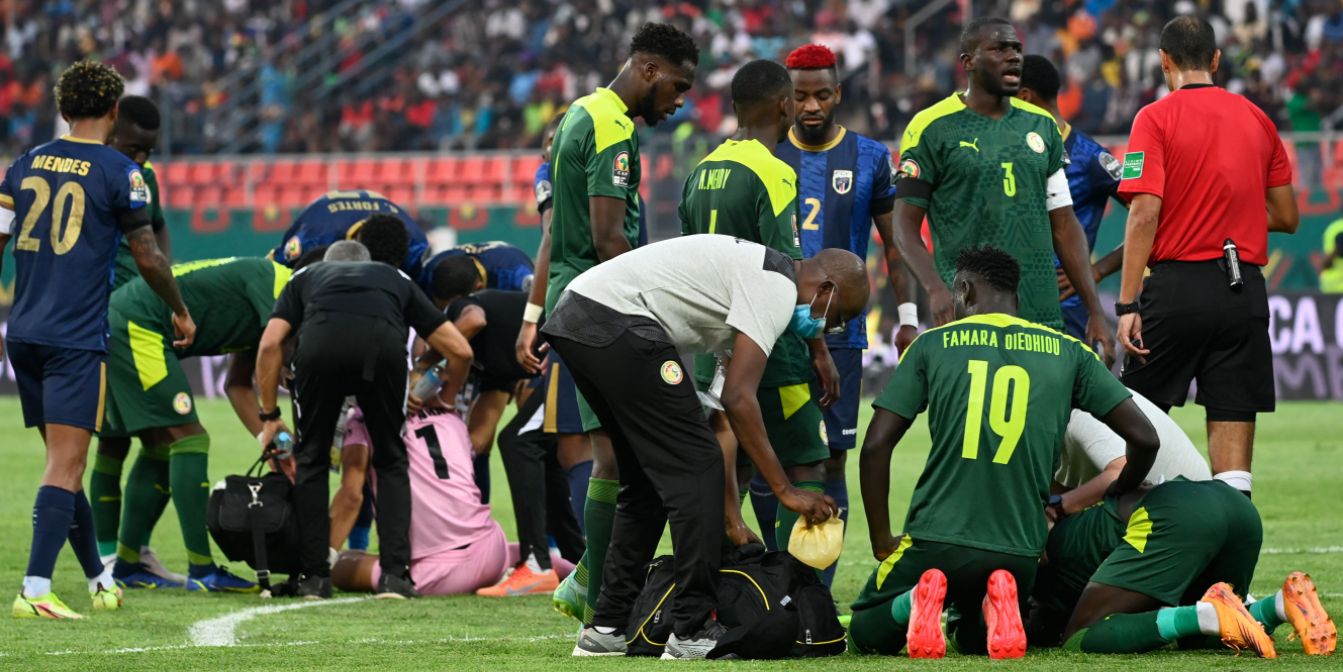